You can use WP menu builder to build menus
Home | Events-Shows | More than $50,000 Raised for Make-A-Wish® Canada

TORONTO (July 19, 2010) – After an exciting week of fundraising initiatives on and off the track, the Ontario Dealers Association of Canada and Honda Canada Inc. announce that, together with generous fans, they raised more than $50,000 in support of Make-A-Wish® Canada, the charity that Honda Canada has donated its sponsorship signage for Paul Tracy’s race suit, pit signage and #15 Make-A-Wish Canada/KV Racing Technology/Honda/Dallara/Firestone car. 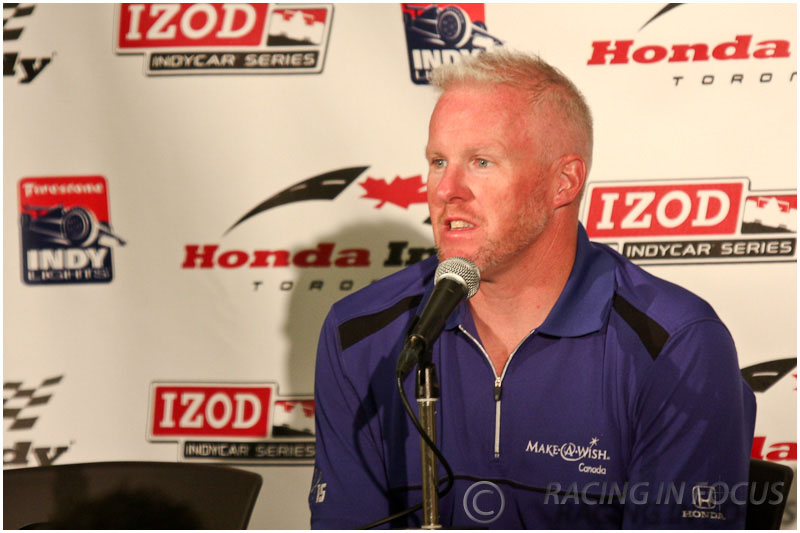 “We are delighted to partner with corporations like Honda that share our commitment to children with life-threatening medical conditions,” said Jennifer Ritter, Chief Executive Officer for Make-A-Wish Foundation® of Canada. “It’s thanks to partners like Honda Canada and the Ontario Dealers Association of Canada that we can fulfill our magical mission.” 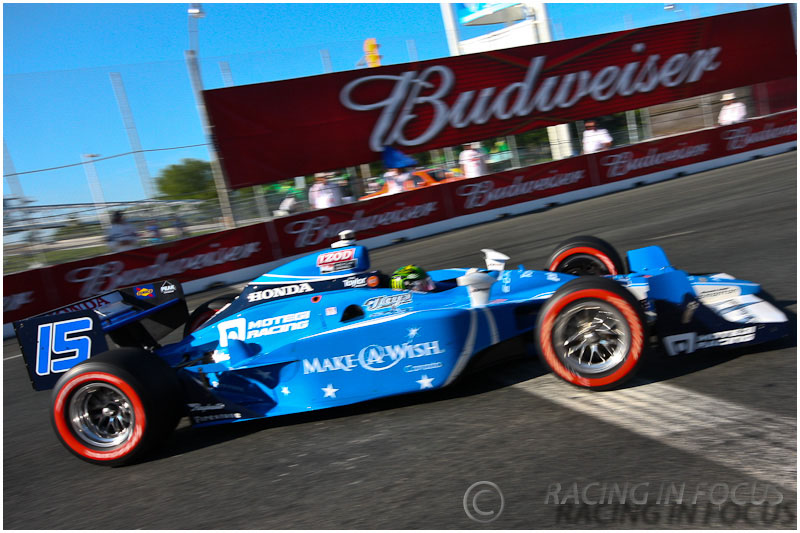 Visitors to the Honda Indy Toronto and various race week events were invited to offer a donation in exchange for programming and interactive activities that included racing simulators, tire change challenges and pitching cages. For a donation, racing fans were also invited to sign Paul Tracy’s race suit that was worn in Sunday’s Honda Indy Toronto race. The highlight of fundraising activities was “Free Friday” at the track, a first for the event, in which fans were invited to attend Friday practice and qualifying sessions at no charge.

“We are thrilled that Free Friday was such a success,” said Brian Tafler, owner of Midtown Honda speaking on behalf of the Ontario Honda Dealers Association. “We asked fans to consider making a donation to Make-a-Wish Canada and they definitely answered the call.”

Fans contributed more than $25,000, which was matched dollar-for-dollar by Honda Canada for a total of more than $50,000.  There will be additional fundraising this week at the Honda Indy Edmonton race where Paul Tracy will again be racing in the #15 Make-A-Wish Canada/KV Racing Technology/Honda/Dallara/Firestone car.

“At Honda Canada we believe in the power of dreams,” said Arch Wilcox, vice-president of marketing and sponsorships for Honda Canada. “This donation will help make dreams come true for numerous children facing adversity. We are happy that we can contribute to the well-being of these children and offer fans a special event of fun, too.”

Make-A-Wish Canada (www.makeawish.ca) is a dynamic wish-granting organization that brings hope, strength and joy to children across Canada living with life-threatening medical conditions.  Along with the national office, seven independent regional chapters grant magical wishes to children in need from coast-to-coast.  Make-A-Wish Canada is an affiliate of Make-A-Wish® International, the largest wish-granting organization in the world, making dreams and wishes come true for more than 240,000 children since 1980.