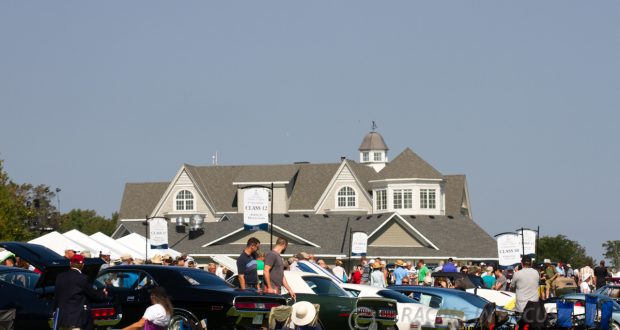 Cobble Beach Concours d’Elegance has become the most prestigious classic car show in Canada, drawing vehicles and people from around North America. Each year thousands gather on the shores of Georgian Bay at the Cobble Beach Golf Resort Community to view impeccably maintained and restored vintage vehicles. 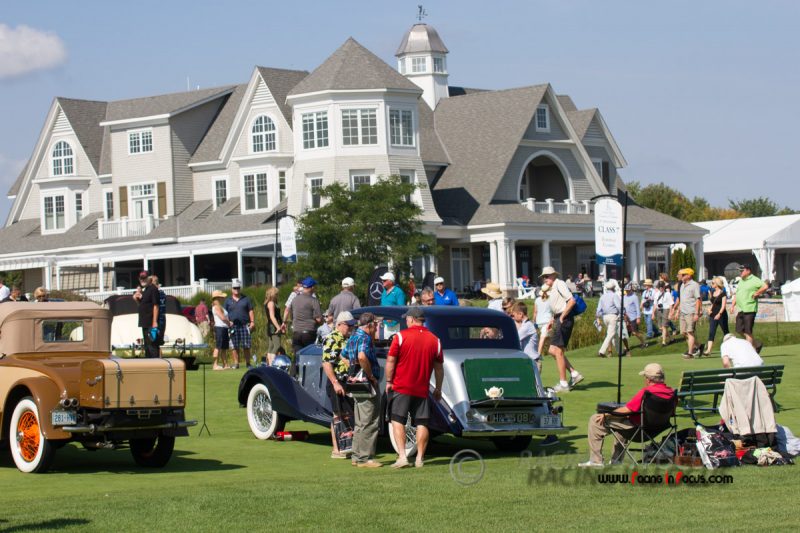 The first event was held in 2013 and was a smashing success and every one that’s been held since has been bigger and better than the last one.

The event has grown over the years and includes three receptions, a participant tour which highlights the local culture and history, seminars, the Concours d’Elegance and the newest addition for this year – Cars & Coffee at Cobble Beach presented by Segal Motorcar.

Cobble Beach Concours d’Elegance exhibits over one hundred years of automotive engineering, design and innovation against the spectacular backdrop of Georgian Bay. 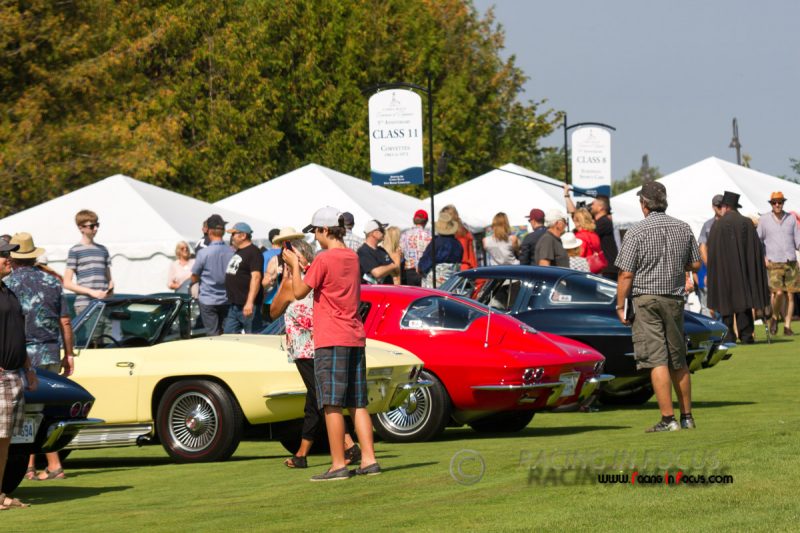 With nineteen judged classes, the Cobble Beach Concours d’Elegance included antique vehicles from the early 1900s to exotic vehicles at the turn of the century. Automobiles are judged on elegance, authenticity and quality workmanship.

There are fourteen special awards given out each year in addition to the class awards for each of the nineteen different classes. Vehicles and their owners travel from all over North America, including five provinces and thirteen states.

A display of historic Cadillacs from the private collection of Steve Plunkett, including “The Duchess,” a custom-bodied limousine, built by General Motors for England’s King Edward after he’d abdicated the throne in 1936 to marry American socialite Wallis Simpson. 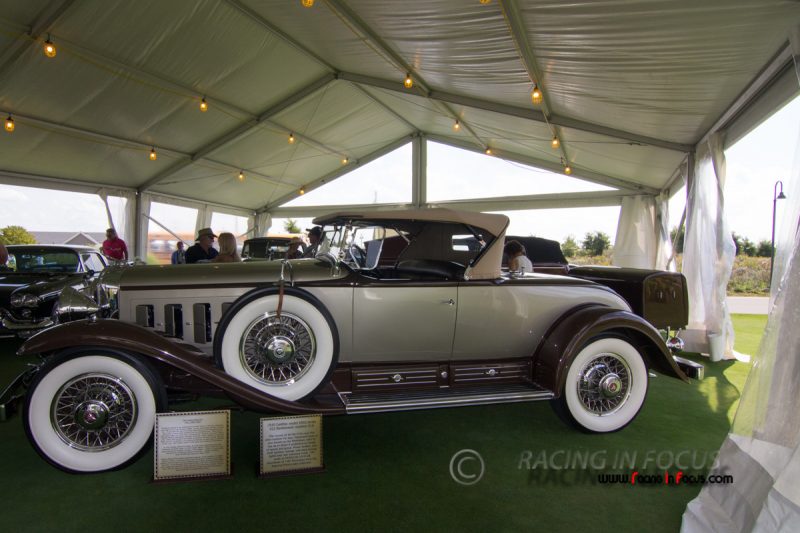 Founder Rob McLeese goal is to bring even more world-class examples to Cobble Beach for the 2018 show. In just five years, he and his team have created a one-of-a-kind classic car event in Canada that raises more than $50,000 per year for hospital charities. 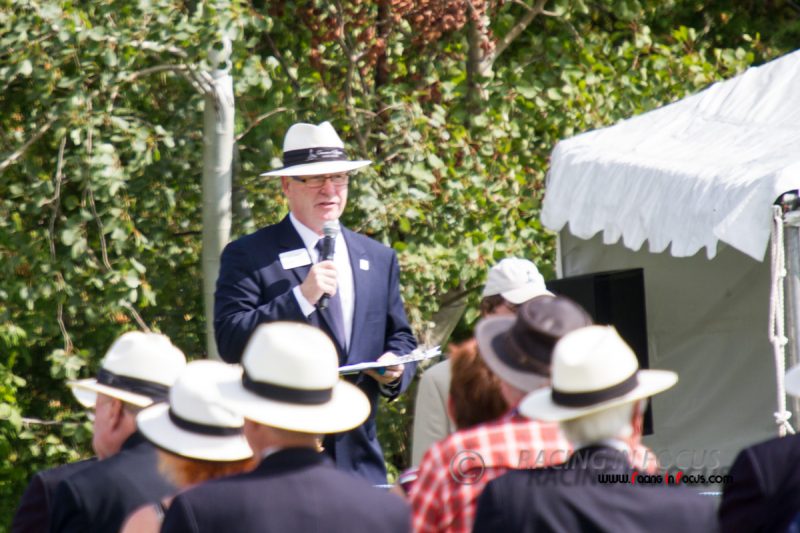 Proceeds from the 2017 Cobble Beach Concours d’Elegance will help build the new home of Sunnybrook’s Hurvitz Brain Sciences Program, the only facility in Canada where world-class researchers and clinicians will work together to revolutionize treatment of the three most common brain disorders — dementia, stroke, and mood and anxiety disorders.

Check out our 2017 Cobble Beach Photo Coverage and stay tuned for next year!