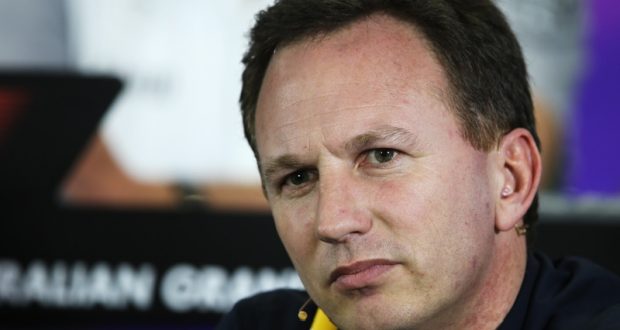 Fernando Alonso’s career has taken a “strange” turn because of “mistakes” in his decision-making processes.

That is the summary of Christian Horner, boss of the Red Bull team.

In Bahrain, Horner joked that Alonso needs a “psychiatrist” after deciding to skip Monaco next month in order to tackle the fabled and dangerous Indy 500.

“Monaco is the biggest race of the year, where the engine matters a whole lot less and sometimes it rains and could be his biggest chance of a good result.

“So for the driver to go to another championship in which he has never participated, it’s strange, but you have to respect him,” Horner added.

But on another level, Horner said he can see how Alonso has been led to his “strange” decision.

“Fernando is frustrated and angry, because he should be driving a competitive car.  He is one of the best drivers in the world and it’s frustrating for everyone to see him in the situation he’s in.

“But it’s because he was advised badly or because he made mistakes when he made decisions.  Anyway, he’s too good a driver to be so far behind — he should be fighting at the front with Vettel, Hamilton, Ricciardo, Verstappen,” Horner said.