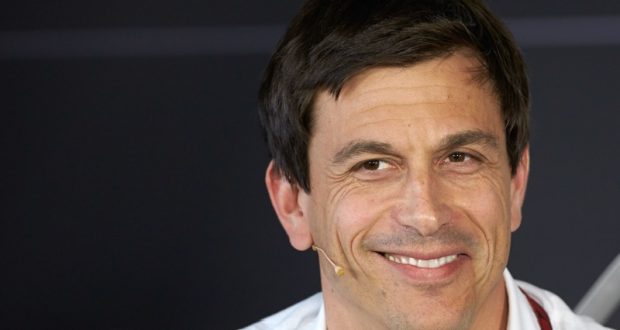 Mercedes has reacted angrily to Eddie Jordan’s claim the German carmaker might pull out of formula one.

Jordan, a former team owner and boss who is now a controversial broadcaster, told Germany’s Auto Bild in Monaco recently that he thinks Mercedes will quit after next season.

A spokesman for Daimler, the Mercedes-Benz parent, told the German newsmagazine Focus: “The reports are wrong.

“No considerations are being given to withdrawing from formula one.”

However, Jordan said he made his comments only after speaking with Daimler chairman Dieter Zetsche recently in Monaco.

“I had a long conversation with Dr Zetsche, I told him my thoughts, and I did not get the feeling that he thought I was wrong,” he said.

“Monaco is a place where people like to party and it seems like somebody did a bit too much of that,” he said.

“The reports are completely baseless and reflect nothing more than the mischievous speculation of one individual.

“Mercedes has firm contracts until the end of 2020, and is currently in discussions about the next competitive cycle with the sport’s new owners,” Wolff told DPA news agency. 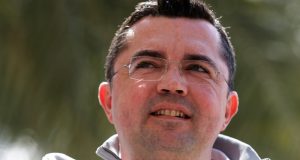