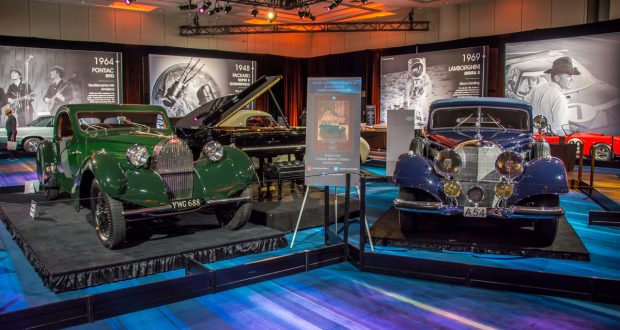 The 2020 Canadian International AutoShow is now in full swing! With more than 650,000 square feet of exhibits, displays and attractions at the Metro Toronto Convention Center and annual attendance of 360,000, this consumer show is the largest in the country. It boasts more than 1,000 cars, trucks, SUVs, concepts cars, classics, muscle cars, fully electric (EVs), concepts and autonomous vehicles each year. 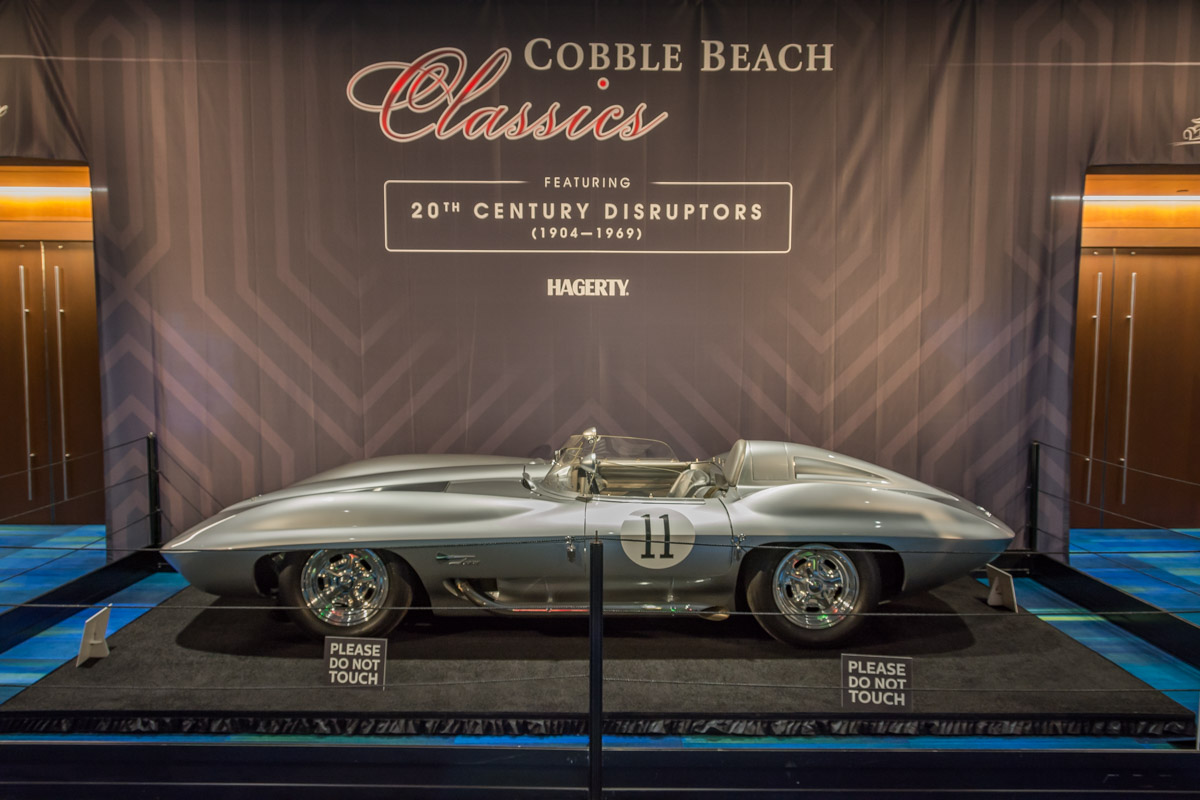 Some of the most classic, rare and valuable cars to be found at the event are the Cobble Beach Classics. This year’s exhibit from Cobble Beach Concours d’Elegance included 15 cars from throughout the 20th century, all in pristine condition and beautifully restored. The founder and show chair of Cobble Beach Concours d’Elegance describes these spectacular cars as “game changers”, as they were introduced with new technologies and styles, making a difference and turning things in a new direction. 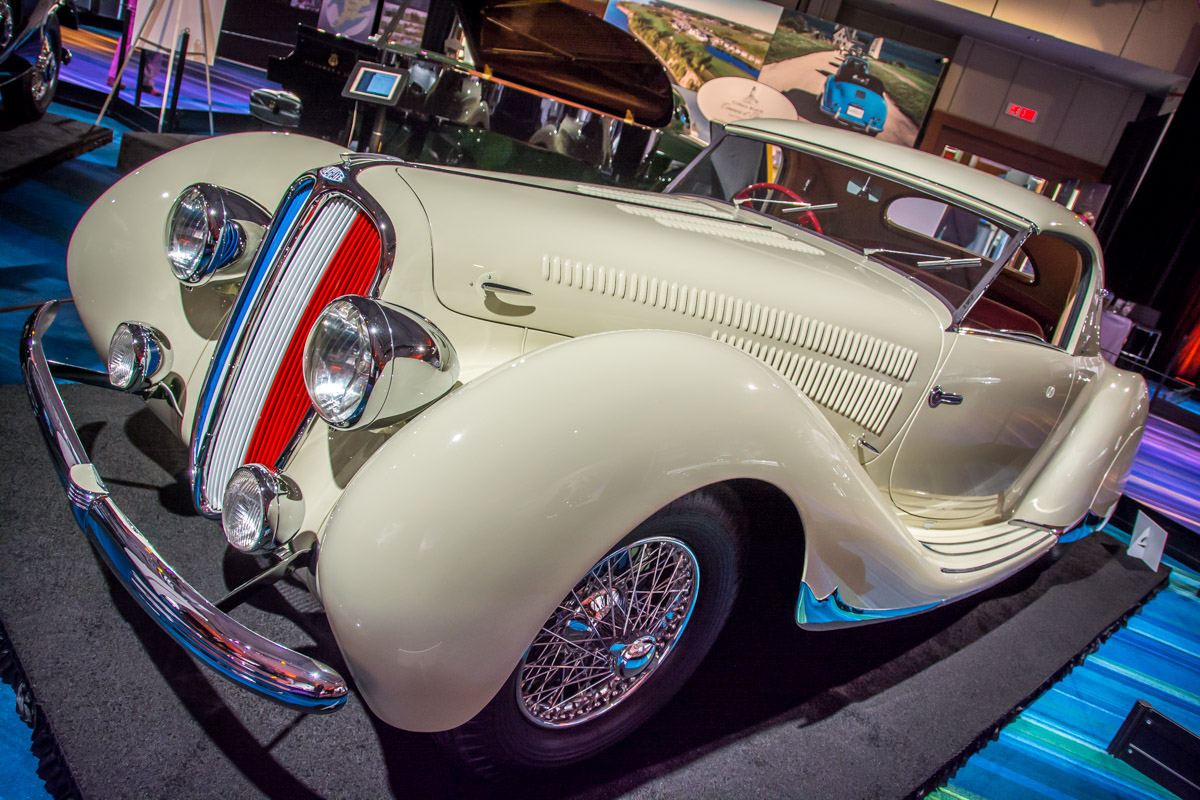 Among The Disruptors being featured in Cobble Beach Classics, here are some of the following:
• 1938 Delahaye 135M Coupe – A unique model with Swedish bodywork, the Delahaye 135 marked the company’s turn to producing more sporty vehicles.
• 1959 Chevrolet Corvette Stingray Concept – Designed by Pete Brock, the concept was instrumental for setting the tone in styling General Motors’ vehicles for future years.
• 1913 American Underslung Scout Type 22A – The American Motors Company of Indianapolis pioneered the long, low look and low center-of-gravity that would come to define the automotive design decades further on.
• 1934 Bugatti Type 57 Atalante Coupe – Only 17 Atalante models of the iconic Bugatti Type 57 were ever made.
• 1938 Mercedes Benz 540K – The 540K was the flagship of the mighty Mercedes Benz passenger car line at the height of its pre-WWII grandeur.
• 1963 Shelby Cobra 289 – Pure power on the road. This is considered to be a legend. Many consider this to be the best American sports car ever built. 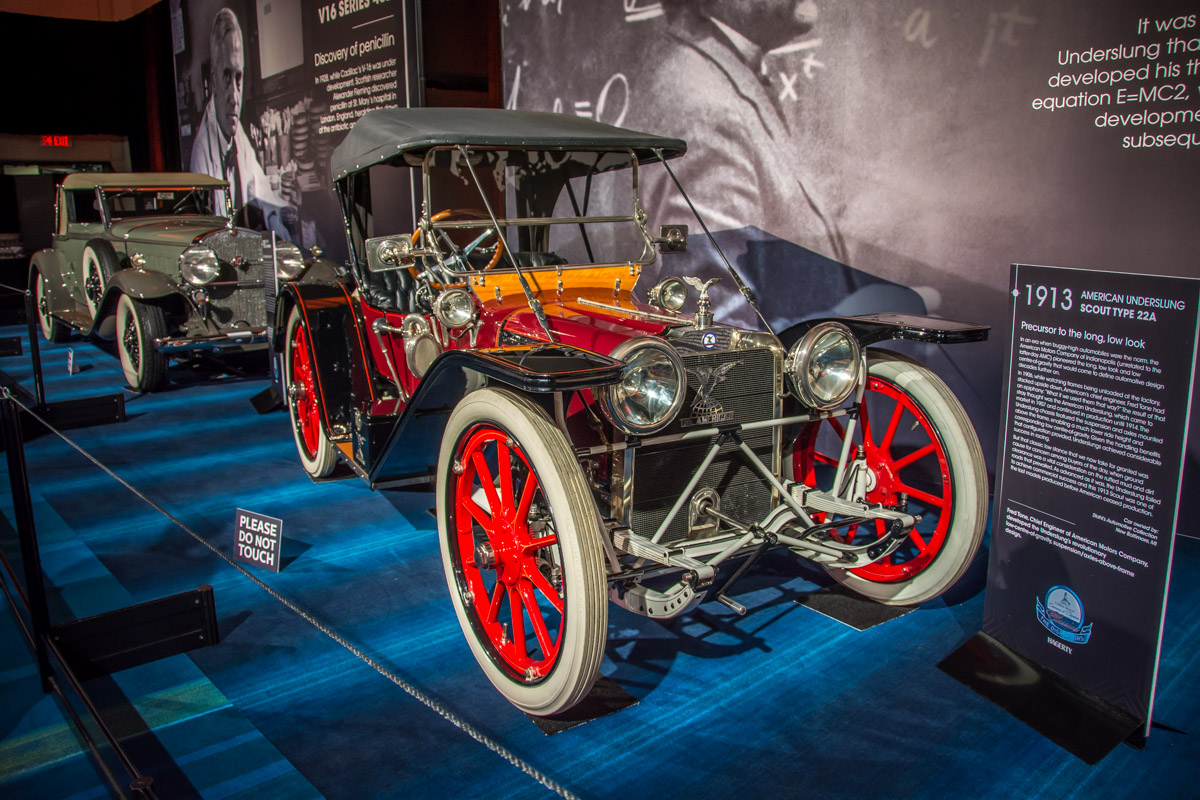 The 1963 Shelby Cobra 289 is considered the first largely successful English-American hybrid, combining the power of Ford’s short-stroke V8 with AC’s sporting chassis. AC Cars modified their Ace chassis to accommodate Ford’s V8 engine. They shipped the chassis to Shelby American where the 260 cu in. engine was initially fitted. This worked so well that Shelby decided to move to the 289 engine in 1964 and the 427 engine with a stronger chassis in 1965. 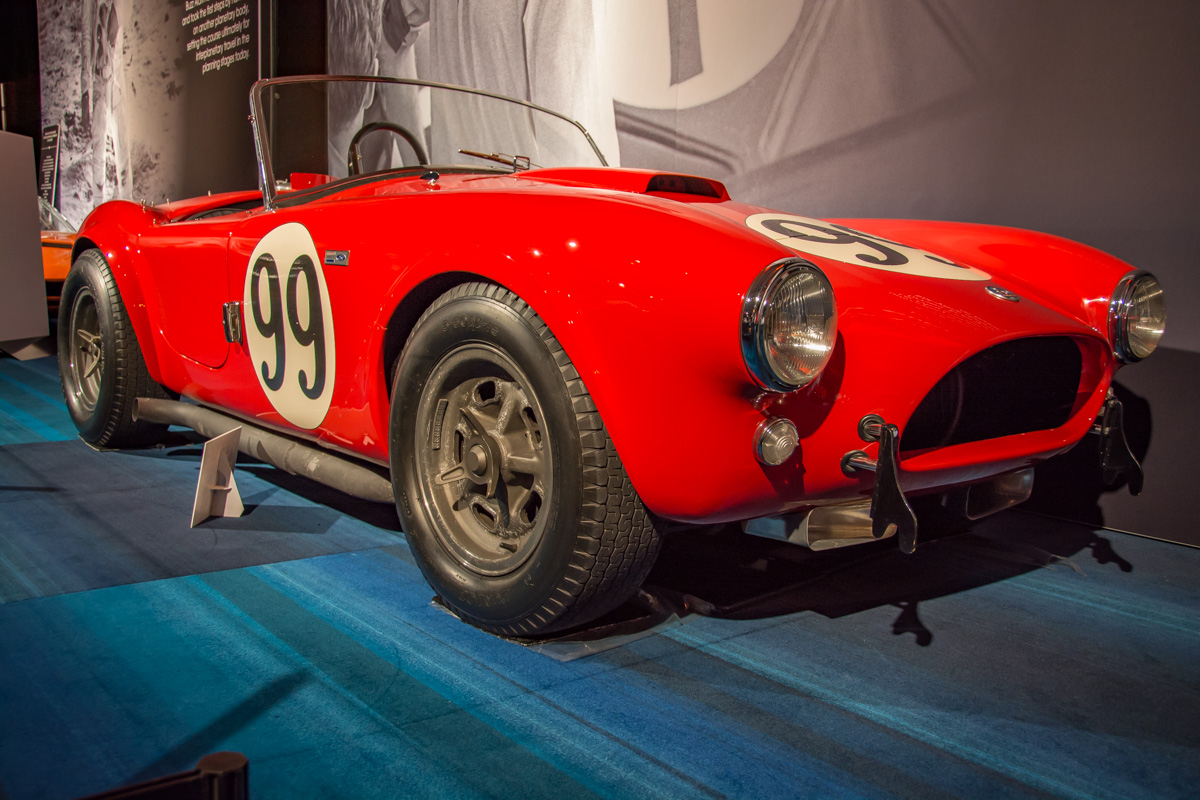 The Cobra project was motivated by legendary driver Carol Shelby, who refined and raced the car with support from Lee Iacocca and the Ford Motor Company. The extremely light weight Cobra supported the brand’s ‘Total Performance’ marketing thrust, with the raw power of a 289 cu in. (4.7 – liter) V-8 engine. This car, one of the 24 original factory team 289 roadsters, was the first Cobra to win a race, at Riverside in January 1963, driven by Dave McDonald. It was also the first to win a championship and along with other victories, helped Shelby secure the 1963 USRRC Manufacturers Championship. 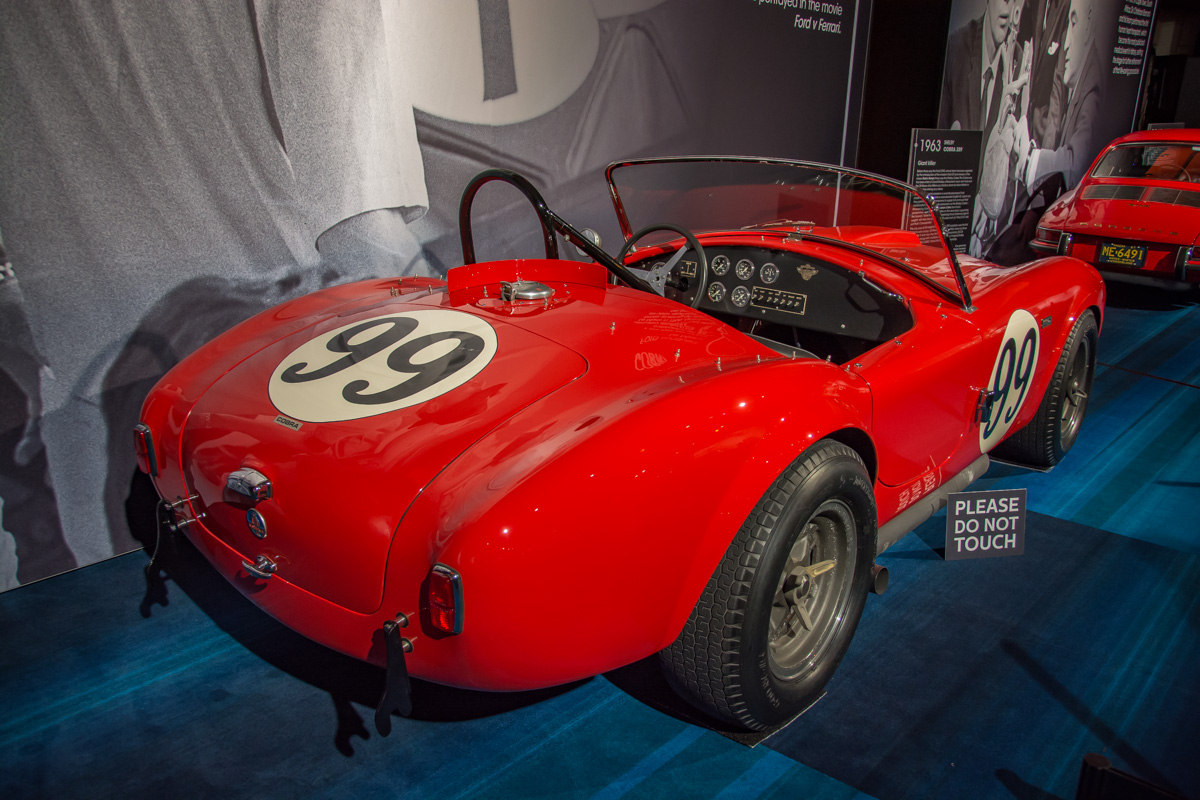 Be sure to check out the Cobble Beach Classics, being showcased in the 700-level gallery room in the South Building of the Metro Toronto Convention Center.

We hope you enjoy our photo coverage at this year’s 2020 Canadian International AutoShow! We look forward to seeing you at the Cobble Beach Concours d’Elegance this September 2020.

The 2020 Canadian International AutoShow is presented by The Toronto Star and wheels.ca. For tickets and show information, please visit CIAS.