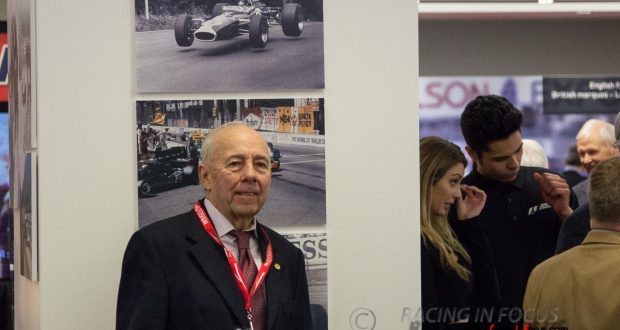 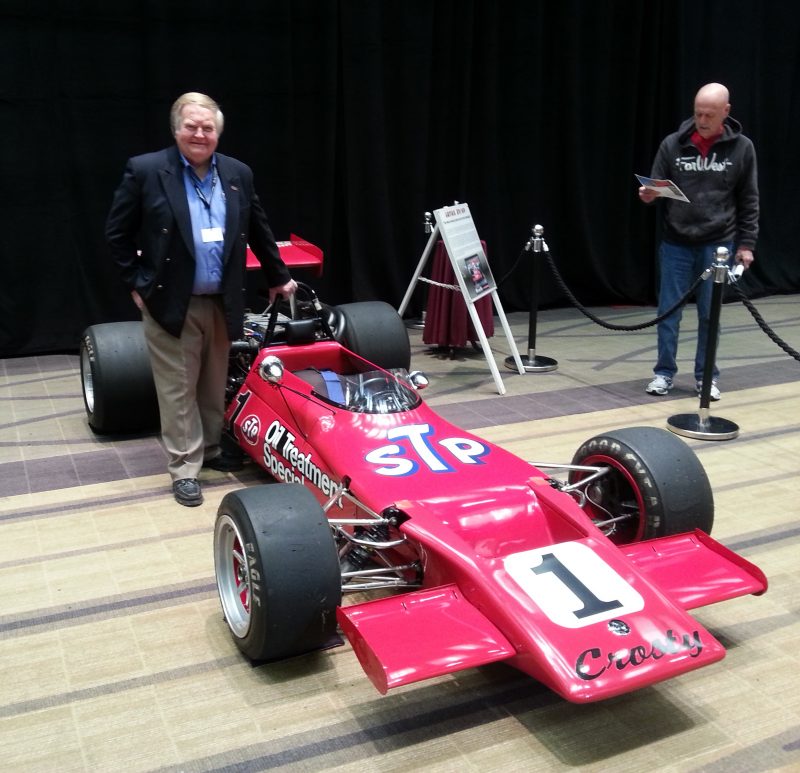 Bill Brack will personally lead the planned trip and escort enthusiasts in September to the world’s leading vintage and historic race meeting – the Goodwood Revival in the south of England.

The annual event, hosted by Lord Marsh at the historic racing facility, former home to British Grand Prix racing grows in popularity each year and boasts attendance figures in excess of 180,000.

The racing is spectacular as are the fans, many of whom dress in period fashion from second war when the estate was host to a squadron of the Royal Air Force. Others are kitted out in garb from the post-war era when motorsport thrived at Goodwood. Famous drivers mingle with the fans while Grid girls can be seen milling about. Vintage planes take off, land and roar overhead. The entire scene evokes an atmosphere of the greatest era for motorsport and it is as if everyone and everything has been transported back in time to the 1950’s.

Brack and DeShane worked closely with one of Canada’s leading tour companies, DeNure Tours to put together this trip of a lifetime. The package includes flights, four-star accommodations, luxury motorcoach travel, Goodwood tickets and options for on-site upgrades and more, all at very affordable cost. You owe it to yourself to learn more and to download the flyer.

The Canadian International Auto Show will be held at the Metro Toronto Convention Centre between February 17th and 26th. Please visit autoshow.ca for more information.