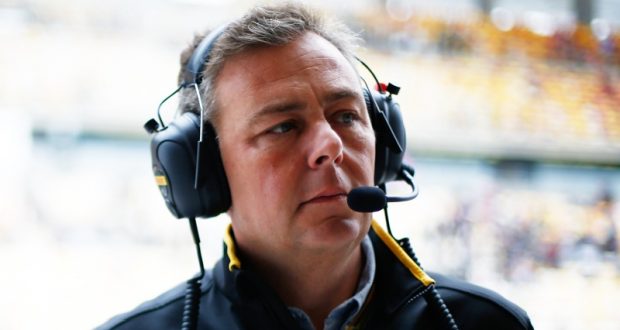 Pirelli happy to deliver on 2017 promises

Pirelli is happy it has delivered what F1 requested as the sport looks into its new era.

A major part of the laptime boost for 2017 is thanks to Pirelli’s bigger tyres, which are designed to allow the drivers to push rather than nurse heavy degradation.

“I drove 20 laps with the soft tyres, and I was able to attack for 20 laps,” Williams’ Felipe Massa told Auto Motor und Sport at the Barcelona test.

Pirelli’s technical boss Mario Isola said: “Last year, no one could have driven 20 laps with the soft tyre in Barcelona.  Because you would have lost 4 to 5 seconds.

However, there are concerns in some quarters that the lack of degradation will lead to predictable one-stop races.

And drivers are reporting that the big tyres are upsetting the airflow behind the cars, making the prospect of overtaking even less likely.

Isola said: “We built the tyres we were asked to build.  If it turns out that the races are more boring, we are ready to change our approach for 2018.”