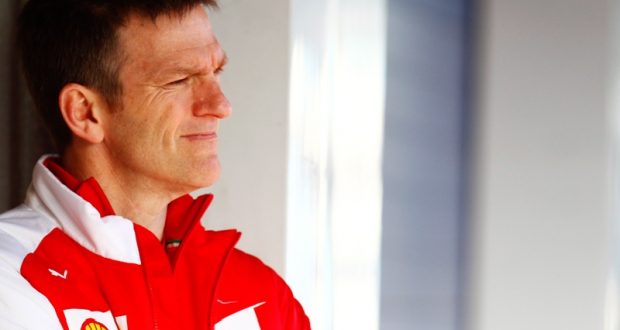 Wild speculation in Italy suggests Ferrari could be set for yet another change at the top of the fabled Maranello team.

“Ferrari has made some important steps forward,” Todt, now the FIA president, said at the weekend.

“Now they have to win races which is not easy when you face a very professional team (Mercedes) that does a fantastic job.”

Autosprint, an authoritative Italian media source, reports that after Arrivabene failed to deliver a win in the opening four races of 2016, president Sergio Marchionne is now eyeing another change.

The report said Arrivabene could be ousted and replaced by British technical boss James Allison.

It goes on to suggest that, to fill Allison’s current position, Ferrari could re-hire Aldo Costa, its former designer who is now working with roaring success at dominant champions Mercedes.

Autosprint even said an agreement between Ferrari and Mercedes could be reached so that Costa does not need to serve the customary ‘gardening leave’.

The German-language Speed Week said Ferrari and Mercedes did not comment.