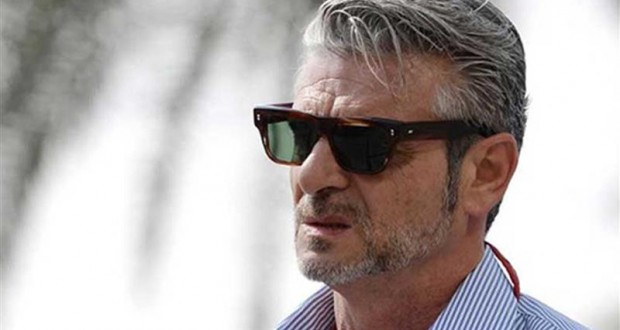 Maurizio Arrivabene has denied he will now spend the summer break thinking about Kimi Raikkonen’s future.

“It’s called the summer break because it’s a break,” the Italian declared, after another race weekend full of speculation about Ferrari’s 2016 lineup.

Some believe Hungary was Finn Raikkonen’s last chance to prove to his Ferrari boss that he should be retained next year alongside Sebastian Vettel.

And Vettel, who won on Sunday, said the race had proved Raikkonen still has the speed.

“It’s not my job (to say it) but all the bullsh*t that’s been going around recently, I think we deserved a one-two today.  I think that’s a couple of answers to some questions,” the German insisted.

Pressed on the 2007 world champion’s future, however, he said: “I want to focus on the car.  The driver issue has time.”

Raikkonen was also asked if his performance on Sunday proved he still has the speed necessary to drive for Ferrari, and answered: “If I didn’t have the speed and the passion then I would not be here.  I would be at home.

“What will happen next year is not in my hands, but the team knows already that I want to stay.”

“Last night I had a pizza Arrabbiata as I do not like spaghetti so much,” he said.  Arrabbiata, literally meaning ‘angry’ in Italian, is a hot and spicy sauce.