Austria’s new place on the F1 calendar is secure, Bernie Ecclestone has confirmed. 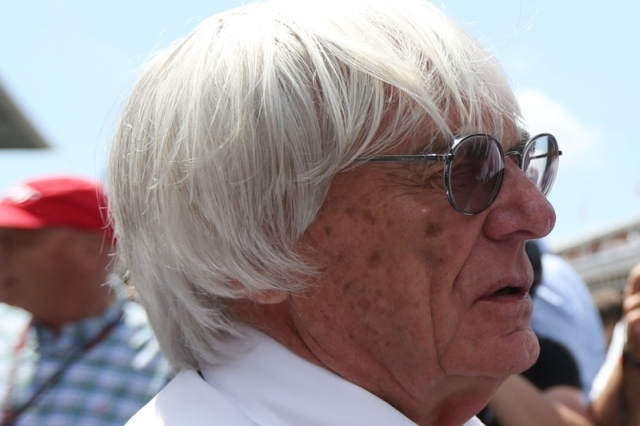 After the A1-Ring last held a grand prix in 2003, Red Bull’s Dietrich Mateschitz bought the Spielberg venue and spent dozens of millions refurbishing it.

Some traffic chaos aside, Austria’s return to the schedule has been warmly welcomed.

“People seem to like it here, which is very nice to see,” said the ultra low-profile Mateschitz, who is making a rare paddock appearance this weekend.

Even Niki Lauda, of Red Bull’s arch rivals Mercedes, admitted on Saturday he is happy to see F1 back in his native country.

So good that even F1’s chief executive is impressed. “It was important to have this race back,” Ecclestone is quoted by the German daily Bild.

“It’s good for the region and for formula one.”

The newspaper said the Red Bull Ring has a new contract with F1 that runs until 2020 — precisely the same length of Mateschitz’s commitment to the sport with the reigning world champion team Red Bull Racing.

But Ecclestone said: “As long as Dietrich and I want it, the race will be here.

“We plan our calendar for the long term,” the Briton is quoted by APA news agency.

“We need stability with regards to venues and dates,” Ecclestone explained. “In the next five years, the calendar will be relatively stable.”

It is not known what annual fee Mateschitz is paying to Ecclestone, but the 83-year-old admitted it is less than some of the newer venues on the calendar like Abu Dhabi or Sochi.

“There is a difference (between them) and the traditional races,” he said.

Ecclestone said he is happy with the rejuvenation work at the Red Bull Ring. “The old track was not nearly as good as it is now,” he said.

Ecclestone also said Austria is an important gateway for F1 to nearby “Slovenia and Croatia”.