F1 is proposing to shake up the format of the grand prix weekends for 2015.

It emerged in Montreal on Friday that the plan, already agreed by the powerful Strategy Group including the sport’s major teams, is designed to cut costs. 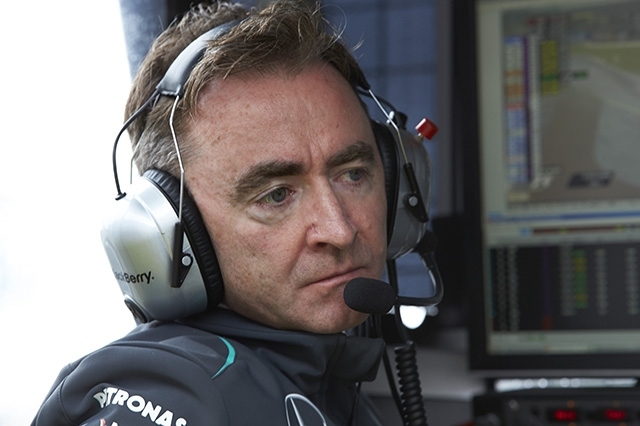 Under the proposal, Thursday’s media activities would be axed altogether, while Friday is reduced to just a single, 90-minute afternoon practice session.

“I think the rationale is to reduce the workload on the cars significantly through the weekend and also to reduce the consumption of parts, particularly power units, which is one of the major costs for all the teams, but that’s a particular burden for the smaller teams,” said Mercedes’ Paddy Lowe.

Before the proposal can be approved, it would have to pass through the FIA’s World Motor Sport Council, but the BBC claims the sport’s bosses Jean Todt and Bernie Ecclestone are already supportive.

Lowe said the idea is to help the small teams, but within that group – already angered by the budget cap axe – there is opposition.

“From Force India’s perspective,” said the Silverstone based team’s Andy Green, “we don’t see this as cost-saving at all.”

In fact, he said small teams often use Friday mornings to test young drivers, which is also an “income stream” as sponsors pay handsomely for the privilege.

“If we lose that, that’s going to be a relatively severe blow,” added Green.

And Sauber’s Giampaolo Dall’ara explained that track time is “very precious” for the smaller teams.

“Obviously we are more limited than other teams in simulation as a broad concept so time on track is extremely important for us,” he said.

Some sections of the media have also responded with criticism.

Michael Schmidt, the respected correspondent for Germany’s Auto Motor und Sport, said the big-budget top teams deciding cost-cutting rules is “a joke, because most of them don’t want to save money”.

Schmidt argues that the plan will not reduce the fixed price of customer engines for the small teams, while their sponsors will lament the axe of Thursday’s media proceedings.

Mercedes’ Lowe added: “That was the concept.  It’s still to be finalised, by the way, so there’s a whole month in order to determine the small print and to finally approve it but the concept was to save money.

“If teams are feeling it isn’t going to save money, then of course it could be reviewed.”