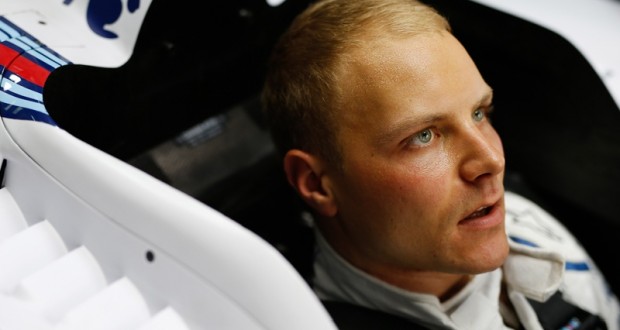 Valtteri Bottas has replied to what might be seen as the opening salvo in a new psychological battle between Mercedes’ F1 drivers.

Claims by Lewis Hamilton’s father Anthony that the triple world champion is a “career killer” for his teammates was widely interpreted as the first mind game fired at Finn Bottas.

On a one-year contract, Finn Bottas has been signed up by Mercedes to replace the now retired Nico Rosberg, who shared a famously strained relationship with Hamilton dating back to 2013.

When asked about the “career killer” jibe by the Finnish broadcaster MTV, Bottas commented: “Well, I wouldn’t want to be my teammate, either.

“Let’s wait and see.  The season starts soon so we’ll see how it goes,” the 27-year-old reportedly smiled.