Ross Brawn has confirmed reports he could return to formula one, after stepping down as Mercedes’ team boss. 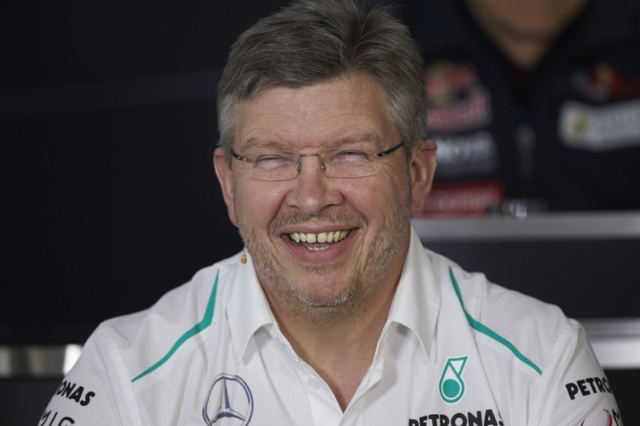 Mercedes’ team chairman Niki Lauda, who tried to convince the Briton to stay at Brackley in a new role, said on Monday he would “not be surprised” if Brawn eventually returns to the paddock after a “fishing” break.

“I really tried hard but he stays a consultant to me, which I think is very good and important,” Lauda is quoted by the BBC.

The British newspaper The Mirror quoted Brawn, 58, as saying he will take “a few months off” and then “see how things pan out”.

He has been linked with a return to F1 with his former employer Ferrari, or even a reunion with Honda, who after pulling out of the sport in 2008 will supply works engines to McLaren in 2015.

Lauda even said a new role at the FIA is a possibility for Brawn.

“Maybe around the summer time I’ll decide what’s happening — it is a sabbatical,” Brawn said.

“I think if I get involved again in motor sport it will be formula one, but I’m very open minded,” he added.

“I think it depends what motivates me, and what people offer, so we’ll see what happens in the summer.”