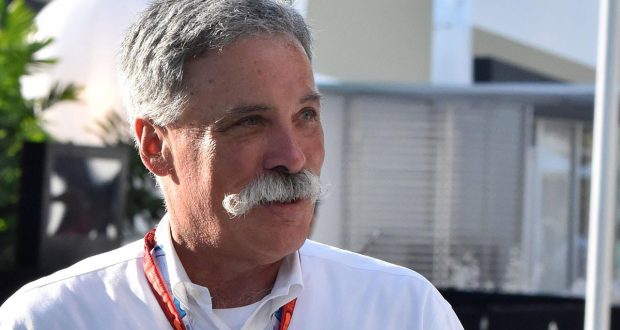 Chase Carey has hit back at his predecessor Bernie Ecclestone following comments made in Bahrain last weekend.

While attending his first race since being ousted as F1 supremo, Ecclestone admitted he “charged too much” to race hosts in the past.

“Sooner or later I’m frightened that the governments behind them will say enough is enough, and bye bye,” said the 86-year-old.

That was not music to the ears of American Carey, who in the wake of the Liberty Media takeover is now Ecclestone’s successor as F1 chief executive.

Carey blamed Ecclestone for not doing enough to deliver value to the high-paying promoters.

“(Fees) were agreements between two parties that valued the franchise how it was valued,” he told the Financial Times.

“Nobody was tricked, but has F1 invested in the right way to support the events?  It’s not that the deal is overpriced, it’s more ‘Did we deliver where we should deliver?'” Carey added.

“(Ecclestone) managed for short term profits, we are managing for long term value.”