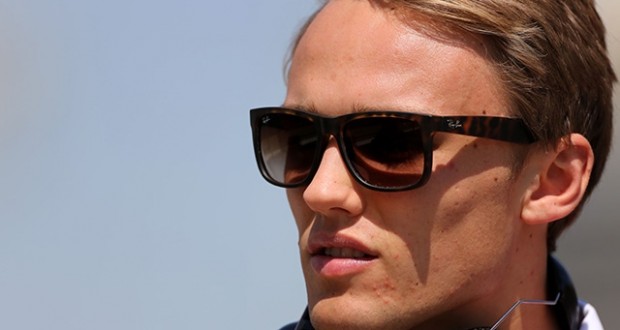 Max Chilton will this year keep his motor racing career alive in America.

The 23-year-old Briton raced for Marussia in 2013 and 2014, but the backmarker team collapsed late last year and is now clinging to survival mere weeks before the new season.

So it has been announced that Chilton will assist his former GP2 team Carlin, a British outfit, as it expands into the Indycar feeder series Indy Lights this year.

“While I’m still considering my options for 2015, the Indycar package presents an interesting challenge and by assisting with the development of the Indy Lights team I’m keeping my options open for an Indycar programme in 2016,” said Chilton.