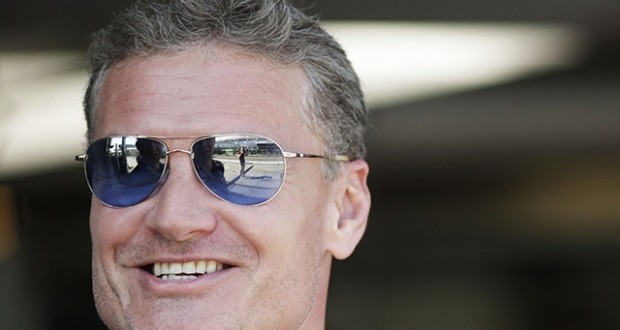 A former long-serving McLaren driver and a team insider have criticised the British outfit for its handling of the 2015 driver lineup deliberations.

While it is now clear Fernando Alonso is definitely headed to the team, the announcement has been delayed while McLaren considers keeping either Jenson Button or Kevin Magnussen as the Spaniard’s first Honda-powered teammate.

If Button is ousted, the 2009 world champion’s long and illustrious F1 career will have ended without an appropriate farewell.

And a decision against Dane Magnussen, despite his solid debut in 2014, could end the 22-year-old rookie’s grand prix career after just a single season.

“Everyone feels – understandably – that we are not being too fair to Kevin and Jenson,” he told Britain’s Sky.

“But they are contracted to the end of the year and the only pressure we have is from the fans and the media and they are going to be the first ones that jump on us if we make the wrong decisions for the future,” Dennis added.

Former long-time McLaren driver David Coulthard said he thinks the delayed decision is tied up with a “behind-the-scenes shareholding wrangling”.

But he also thinks the team has mismanaged the driver choice process this year.

“McLaren are in a public sport and the heroes of the sport are the drivers,” Coulthard told the Daily Mail.

“With that in mind I can’t help but think it hasn’t been McLaren’s best year of PR.”

He said one of the biggest issues is that Button has been potentially denied the opportunity to properly farewell the sport he served for 15 years.

“Did he deserve to be treated with a little bit more respect given his time in the sport?  Yes, I certainly think that is a valid argument,” said Coulthard.

Button, 34, told his almost 2 million Twitter followers this week that he still “can’t answer your questions about my future just yet.  Hopefully soon.”

Britain’s Daily Express newspaper said the situation is being felt throughout the McLaren team.

It quoted a team insider as saying: “Ron has lost a lot of respect over his dithering on the driver lineup.”