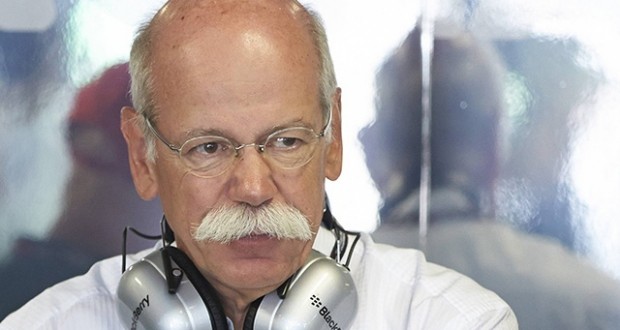 As backmarkers hit the wall in 2014 and three more small teams argue loudly about costs and power, talks to fix the sport’s issues have so far produced scarce results.

But Zetsche told Germany’s Sport Bild: “Of course we have an interest that, within certain limits, we have a broad field of competitors.”

He said there are talks behind the scenes about how F1’s commercial income is split between the big and small teams and the owner CVC.

“In this respect, we are involved in constructive discussions,” added Zetsche.

The newspaper said that in the coming weeks, it will be discussed that instead of the small teams being billed directly, CVC will send payment for the expensive V6 engines straight to their suppliers Mercedes and Ferrari.