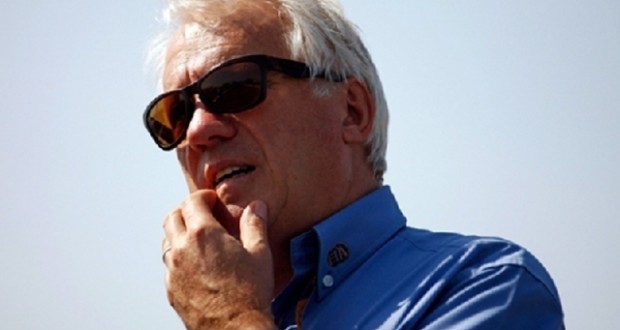 F1 can speed up without downforce – Whiting

F1 can speed up for the future without exacerbating the current problems associated with aerodynamics.

That is the view of Charlie Whiting, the F1 race director and FIA technical chief.

Recently, world champion Lewis Hamilton blasted the sport’s authorities amid plans to spice up formula one for 2017 or 2018 by slashing five or six seconds from the average laptime.

The Mercedes driver said he had heard the bulk of the laptime would come through more downforce, such as by simply introducing bigger wings.

“That’s the worst idea and just shows people don’t know what they are trying to solve,” said the Briton, who thinks the biggest problem with F1 is how difficult it is to follow a rival car.

“Drivers want more grip from their tyres and less wake from the car in front so we can get closer,” Hamilton added.

However, it is not set in stone that authorities believe more downforce is the solution.

Part of the laptime boost will come from more powerful engines, with Renault’s Remi Taffin telling Auto Motor und Sport: “If we increase the fuel flow rate and lift the rev limit, we could achieve 1000hp (now)”.

As for the chassis, Pirelli has been granted up to 12 days of testing next year ahead of the rules revolution, to develop bigger and wider tyres for 2017.

Whiting told the December edition of F1 Racing magazine: “We’re trying to get most of the speed (for 2017) through tyre grip and not rely too much on downforce.”

And he said other tweaks to the chassis rules will also speed up F1.

“By increasing the width of the cars, even with the existing tyres, you could gain a second.  An extra contact patch would make us confident that we’d find at least half of the five or six seconds with the extra tyre grip,” Whiting added.