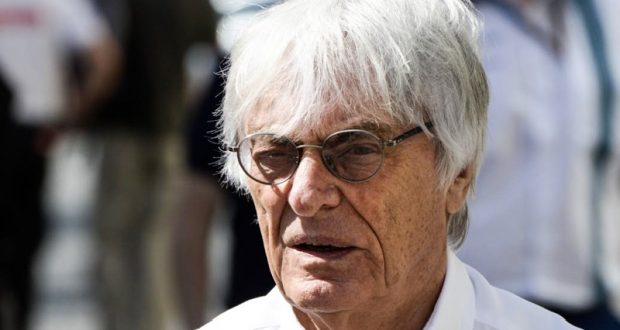 The news came as the sport’s new owner Liberty Media announced it has completed its F1 takeover, installing Chase Carey as Ecclestone’s successor.

“I was dismissed today,” he said.  “I’m going away.  This is official.  I do not run the company anymore.”

In a statement, Liberty said Ecclestone’s new role is ‘chairman emeritus’ and advisor.

“My new position is an American expression,” said the diminutive Briton.  “A kind of honorary president.  I’m getting this title without knowing what it means.”

Ecclestone said: “My days will now be calmer.  Maybe I’ll come to a grand prix.  I still have many friends in formula one and enough money to visit a race.”

As for whether he will retain his role on the FIA’s influential World Motor Sport Council, he answered: “I doubt it.  I’ll have to talk about it with Jean Todt.”

Ecclestone’s successor, Carey, said Ecclestone will “always be part of the F1 family”.