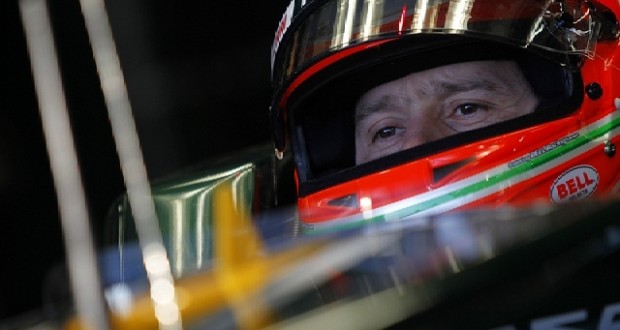 Ferrari will not be missing its departed number 1 driver Fernando Alonso.

That is the view of the Spaniard’s former Renault teammate Jarno Trulli, who today can be found running his own team in the new Formula E series.

After five years of trying to win the title, Alonso left Ferrari at the end of last season to join the struggling McLaren-Honda project.

But Italian Trulli, 40, said Ferrari will not be missing him after Alonso’s replacement, Sebastian Vettel, won the Malaysian grand prix against the odds.

“Sebastian brought a freshness to the team that had been lost because it did not have the best relationship with Alonso.

“I have worked with Alonso,” Trulli told the Italian newspaper Tuttosport, “and he is difficult to work with.

“Now as a manager of a team, I would prefer Vettel,” he added.

Trulli admitted, however, that he would never have predicted the race victory in Malaysia for Ferrari and Vettel.

“I would not have bet a penny on it at the start of the season,” said the former Toyota driver.  “From here they can start to breath down Mercedes’ neck.

“For Mercedes too I think it was very unexpected, but I have a feeling they will have some cards to play at the next race.  The next grand prix will tell us a lot,” added Trulli.