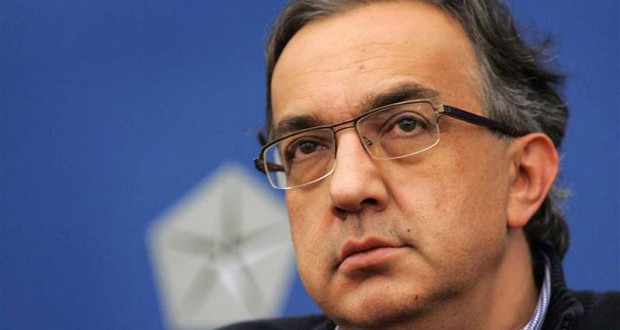 Although it has emerged that development of the Maranello team’s 2016 car was delayed last year, president Marchionne said recently that immediate wins and the title are the only goals for the forthcoming championship campaign.

It could be because of Ferrari’s recent separation from Fiat Chrysler, and an arguably shaky start to the floatation on the Milan stock exchange.

A marketing professor was quoted this week by the AFP news agency as warning that Ferrari must be about “performance and success”, while the F1 team must “win races”.

“If they have trouble with that, that (image) starts eroding over time,” he added.

At the Detroit Motor Show on Monday, Marchionne said: “Now it is important for Ferrari to work effectively in testing in Barcelona before heading to Australia for the first race of the season to get back to winning ways.”

The Italian media reports also quoted Marchionne as scoffing at critics of Ferrari’s stock market performance so far, saying “those talking (negatively) about the reaction of Ferrari on the bourse when there was the separation and distribution of 80 per cent of the capital are idiots”.