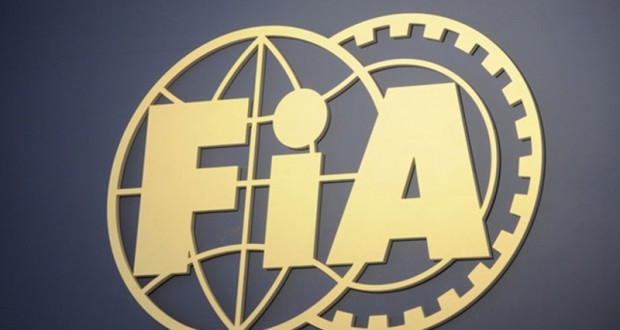 F1’s governing body has hit back at reports a “conflict of interest” could be set to trigger a full European investigation into the sport.

The European parliament this week voted through calls for an investigation into governance, income, and the fact a 1 per cent shareholding netted the FIA a $80 windfall after approving the Liberty Media buyout.

In a statement on Thursday, the FIA said it “has been made aware of certain declarations and comments, clearly inaccurately informed or made maliciously, relating to this (sale) process.”

The reports had alleged the FIA’s dual role as a regulator and a co-owner violated an earlier agreement that could now see F1’s commercial contracts declared illegal.