Grosjean should be banned again – Webber

Mark Webber was furious with Romain Grosjean on Sunday at Suzuka. 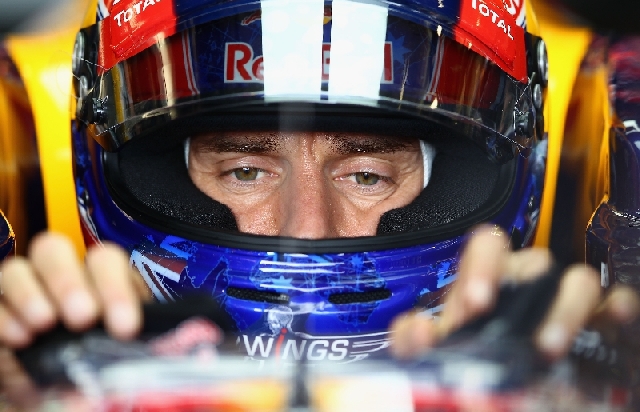 The Australian referred to his French rival as “the first lap nutcase Grosjean”, after yet another first-corner crash.

After a spate of incidents this year, Grosjean was banned at Monza for the Spa first-corner crash.

Stewards gave him a ten-second stop and go penalty for Sunday’s Webber crash.

“How many times can you make the same error?”

Mercedes’ Nico Rosberg was also affected, telling reporters the cause was “Grosjean again”.

“Romain, Romain, what are you doing?” BBC commentator David Coulthard said.  “So many first-corner incidents.”

“I don’t see what he’s adding to the team,” he said on Sky television.

Grosjean admitted to Sky that Sunday’s was a “stupid crash” and said he had yet to speak to his Lotus bosses about their reaction.