Norbert Haug is leaving his role as Mercedes’ motor sport chief “by mutal agreement” at the end of this month. 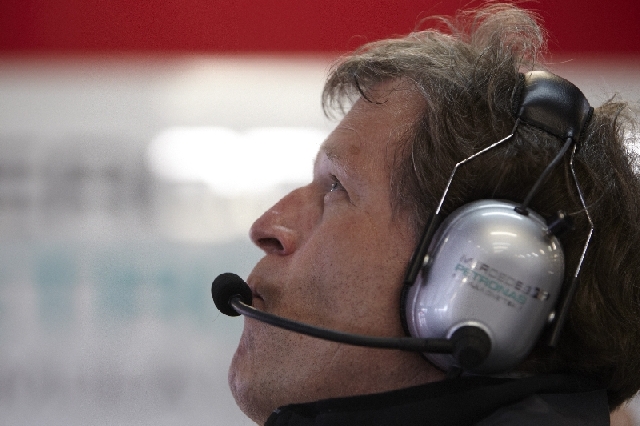 A statement issued by the German carmaker said that, after his more than two decades in the role, the 60-year-old’s contract is ending.

The statement did not give a reason for Haug’s sudden departure, or who might replace him.

But in late September, triple world champion Niki Lauda joined the board of Mercedes’ Brackley based works F1 team as non-executive chairman.

The great Austrian said recently: “(Team boss) Ross (Brawn) has not been in danger and he never will be.  He’s the boss.

“I’m just the head of the supervisory board.  I just have to look at everything and ask ‘What are the strengths, what are the weaknesses?'”