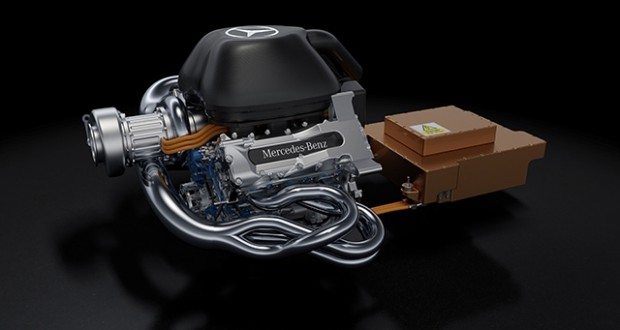 Lotus has finally announced its switch from Renault to Mercedes power for 2015 and beyond.

With current Mercedes customer McLaren moving to works Honda power next year, it has long been rumoured that Enstone based Lotus would pick up the deal.

It was finally announced at Sochi late on Thursday, when Lotus said it will use Mercedes’ field-leading turbo V6 from 2015 “until the end of the current power unit generation”.

The media statement said Lotus will use fuels and oils developed by Mercedes title backer Petronas, indicating that the team’s existing arrangement with French sponsor Total will come to an end.

Lotus said it will continue to build its own transmission.

“It was strategically important for Mercedes-Benz to continue to supply three customers throughout this generation of power unit, in addition to the primary focus on our silver arrows works team,” said Mercedes boss Toto Wolff.