Vijay Mallya has distanced Force India from the travails of the Silverstone based team’s co-owners. 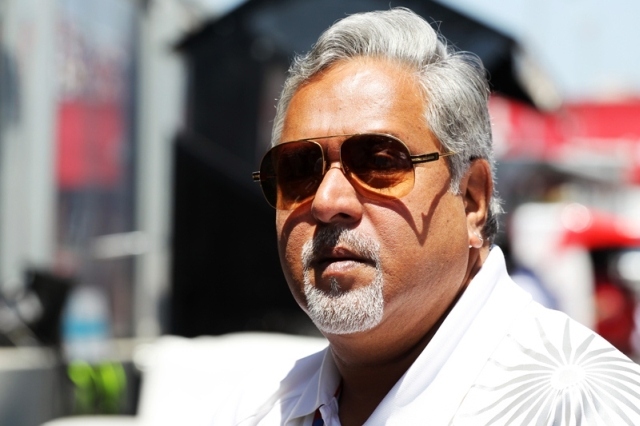 For one, the Indian’s struggling airline, Kingfisher, is grounded and in debt.

“My airline is a corporation,” Mallya insisted on Wednesday.

“I know of no company in the world in which the director or a shareholder is held responsible for the entire group.

“In addition to the airline I have many other companies, and my main business is the sale of alcoholic beverages.

“This is growing continuously and not at all affected by the problems of the airline,” he told Germany’s Auto Motor und Sport.

At the present moment, Indian Roy is in jail, reportedly after failing to pay back billions to investors.

“Sahara’s problems have nothing to do with formula one,” Mallya said.

“Two of his companies have collected money from investors, which is being examined and challenged.

“But Sahara’s investment in our team is completely independent of that,” he added.

Mallya also played down suggestions the issues of debt, failure and jail are bad for Force India’s image.

“That is an academic question,” he insisted.

“So far, not a single sponsor has run away.  Our team is evaluated for its performance on the race track, and the benefits that derive from that,” said Mallya.