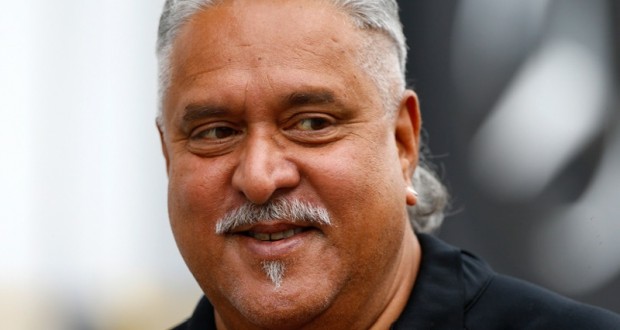 Mallya insists he is not losing Force India

Vijay Mallya has hit back at speculation his involvement in the F1 team Force India is coming to an end.

Last week, after a long battle with Diageo, the flamboyant Indian stepped down from his alcoholic company United Spirits.

According to local reports, the $75 million ‘golden handshake’ involved him also severing his involvement in sporting arenas, including Indian IPL cricket.

And there were also rumours he would have to leave Force India as well, as Diageo had been holding Mallya’s 42.5 per cent stake in the Silverstone based team as collateral against a loan.

The speculation has been building for some time, and not only because of jailed team co-owner Subrata Roy and title sponsor Sahara’s troubles.

Eagle-eyed observers also noticed that only the ‘Sahara Force India’ branding on the front of Nico Hulkenberg and Sergio Perez’s race overalls in pre-season testing appeared to be temporarily sewn on.

But Mallya insisted to the Indian news agency PTI: “Nothing has changed at Force India.  I remain team principal and managing director.

“If you take (a) loan, you give some shares as security.  That does not mean (the) security has changed.  Diageo may have security over my shares but ownership has not changed.

“I don’t know why everybody is making a (big) deal about it.  Formula one has nothing to do with my stepping down from United Spirits.  They are not connected at all,” he added.