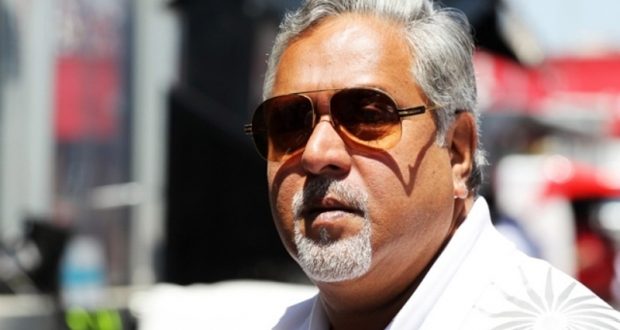 Vijay Mallya will miss more F1 races in the immediate future, after the Indian government suspended his passport.

Indian reports say the Force India boss and co-owner “stopped cooperating with investigators” over the huge debts owed over the collapse of his airline Kingfisher.

“Passport of Vijay Mallya suspended by the government of India on request of enforcement directorate,” the directorate confirmed on Twitter.

The external affairs ministry confirmed that the suspension will have effect for four weeks.

Former billionaire Mallya, 60, did not attend the Australian, Bahrain or Chinese grands prix so far this year.  He is reportedly in Britain, but his actual whereabouts is in fact not known.

The next step could be for Mallya’s passport to be completely revoked or impounded.

“If Mallya fails to respond within the stipulated time, it will be assumed that he has no response to offer and (external affairs) will go ahead with the revocation,” the government said in a statement.