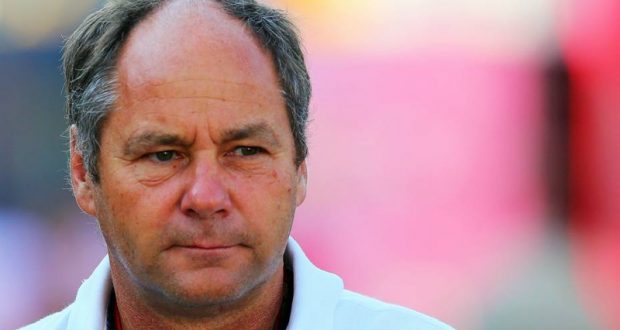 Rare sounds of praise for Renault are emerging from the Red Bull camp ahead of the 2016 season.

Last year, the strained relationship between the two parties broke down completely, meaning Red Bull lost its title sponsor Infiniti and had to re-brand its customer supply of turbo V6 power as ‘Tag Heuer’ for the new season.

But Dr Helmut Marko, formerly the chief critic of Renault’s slow progress in the ‘power unit’ era, is now sounding much more positive.

“The car is fantastic as expected,” he told Germany’s Auto Bild, “but I am especially satisfied by the work Renault has done over the winter.

“In terms of reliability and responsiveness of the Tag-Heuer Renault, they have done a step,” Marko said.

Some analysts, however, question whether Renault has actually upped its game in pure horse power, but Marko said the marque’s improvements are in fact “finally reflected in laptime”.

Marko’s comments are sure to raise eyebrows.

“If Helmut is praising Renault, then the step on the engine side must be huge,” said former F1 driver and long-time Red Bull supporter Gerhard Berger.

And not only that, Marko said Renault is planning to take another big step forward after the first handful of races in 2016.

“There is a major performance update planned” for Canada, he told Auto Bild.

“Then, podiums on our own steam will even be possible,” said Marko.