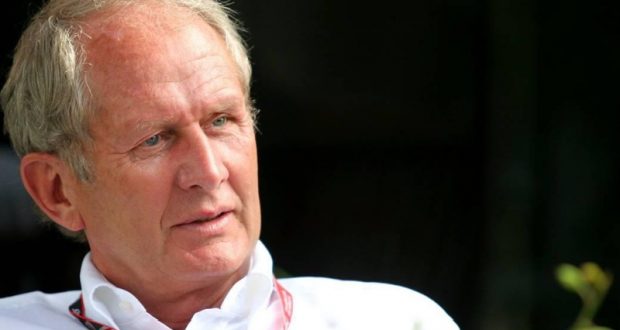 Red Bull has completely ruled out suggestions it faces losing Daniel Ricciardo at the end of the year.

After the similar rumours of 2015, a potential move to Maranello for the affable Australian was put back on the agenda this week by countryman and 1980 world champion Alan Jones.

But Dr Helmut Marko quickly dismissed it, saying Ricciardo’s contract for 2017 is “watertight”.

That, however, did not stop the paddock banter, leading to an embarrassing moment for Ricciardo in the FIA press conference when Sebastian Vettel tried to put red cap on his former teammate’s head.

But Red Bull team boss Christian Horner said in Melbourne: “He’s under contract.  The contractual situation we have with Daniel is extremely clear.”

And Marko reiterated to the Austrian news agency APA: “Ricciardo has a long-term contract.”

However, team owner Dietrich Mateschitz said recently that if a driver really wants to leave Red Bull, as Sebastian Vettel did two years ago, he will not stop him.

Marko explained: “Vettel had a clause that he can go if a certain performance is not achieved.  Ricciardo does not have this clause.

“We built Daniel up and did not give him all of that support so that he can beat us in a Ferrari.  This is not charity.”