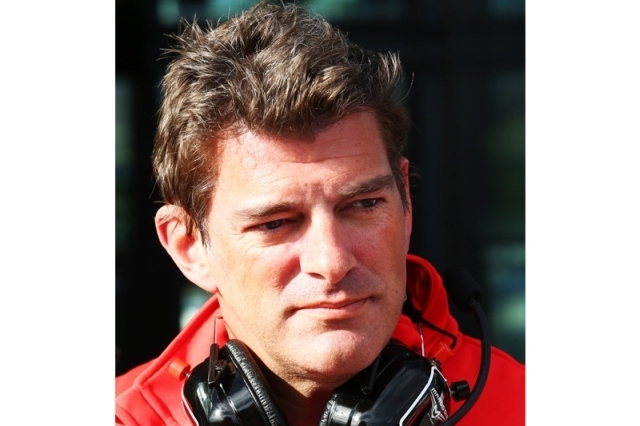 Actually, the reigning world champions plan to argue in an April 14 appeal that it ignored the FIA-mandated fuel flow sensor in Melbourne because it was inaccurate.

The hearing will not be heard in Paris until after the forthcoming Malaysia-Bahrain double-header, raising the risk of more race exclusions for Red Bull.

“Do they continue their defiance and risk exclusion – and mounting punishments – or do they fall in line like the other teams?” Mirror correspondent Byron Young wonders.

He said that if every team ignored Charlie Whiting’s “opinions” about how to interpret the technical regulations then “every single result would always be decided” after an appeal.

So if Red Bull wins this appeal, Lowdon thinks it would “open the floodgates” for more teams to ignore Whiting’s running guidance.

“It happens on things all the time,” said Lowdon.  “It is an opinion (of Whiting’s) and if we were just to ignore all of those opinions and constantly test them in a court then the sport would just stutter along endlessly.

“It really is going to be difficult for the sport to operate races in a way that the fans are going to understand if the advice is simply ignored because you can make a car go quicker,” he added.