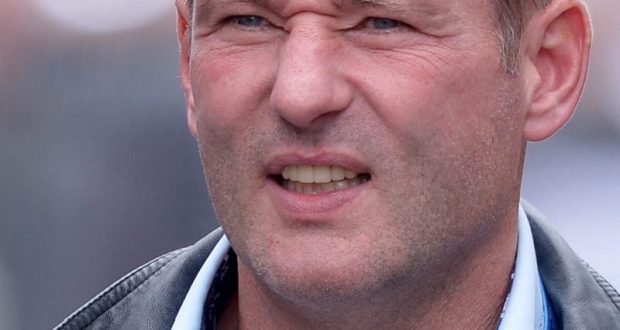 The Verstappen and Red Bull camps shocked the F1 world last week by announcing that the 18-year-old Dutchman will graduate with immediate effect from the junior outfit Toro Rosso ahead of the Spanish grand prix.

And now father Jos has revealed to verstappen.nl: “It is a long term contract, that is of course very important for us.

“Red Bull has given Max the chance to make his debut in formula one, and I think that you need to honour that with loyalty.  Red Bull gives us a sense of comfort,” he said.

“Max is now running in one of the three top teams in formula one.  What more can you want?”

Many, however, worry that Verstappen will find himself under too much pressure too early in his career — the kind of pressure that Dr Helmut Marko says cost Daniil Kvyat his place at the former world champion team.

“There is always pressure,” Jos answers.  “There is now and there was last year when he entered as a 17-year-old.”

And Jos said his son has also been assured that Red Bull has the patience to allow the youngster to adjust to his new team.

“He will have to deal with a new car, other ways of working and the whole team,” he said.  “Max needs to start slowly, get to know the car and step by step find the limits.  Red Bull Racing is allowing him that time.”

Max himself, however, thinks his period of adjustment should not have to last too long.

“If that goes well, I believe we can get close to a podium this year,” he said.

Max said he is particularly looking forward to the Renault engine update that is due at the Canadian grand prix next month.

“Mercedes and Ferrari are naturally slightly stronger than us,” he told De Telegraaf newspaper.  “In a few races when we get the update with the engine, it looks much more positive.”