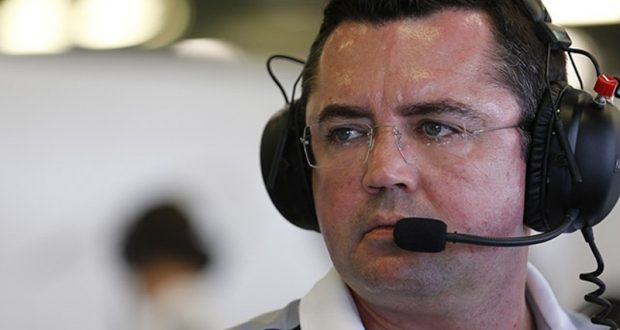 McLaren-Honda appears to be finally emerging from its long slump, with bosses Ron Dennis and Eric Boullier sounding particularly upbeat ahead of Monaco.

Dennis, the Woking team’s supremo, told the BBC: “I honestly believe that the next world champions after Mercedes will be McLaren.  We’ll get to that goal before other people.”

Also optimistic are Fernando Alonso and team boss Eric Boullier, who think the MP4-31 is among the very best chassis on the 2016 grid.

That bodes well for twisty and slow Monaco, where the limitations of the Honda engine will have less impact.

“On paper, we could be between sixth and eighth place I think,” Frenchman Boullier is quoted by Italy’s Autosprint.

“Last year we had the third best chassis, but close to Williams and Ferrari,” he explained.

“Now it is Mercedes, Red Bull, us, and then Ferrari, Toro Rosso and Williams.  They are clearly behind today,” said Boullier.

As for Honda, the Japanese marque is planning improvements within the 2016 season but then a total redesign for 2017, coinciding with the sweeping new chassis rules.

“The 2017 regulations level the playing field and it is enough time for us to catch up with Honda, so I think we’ll have a good chance next year,” said Dennis.