McLaren is not concerned engine supplier Mercedes will give the British team sub-standard service next year. 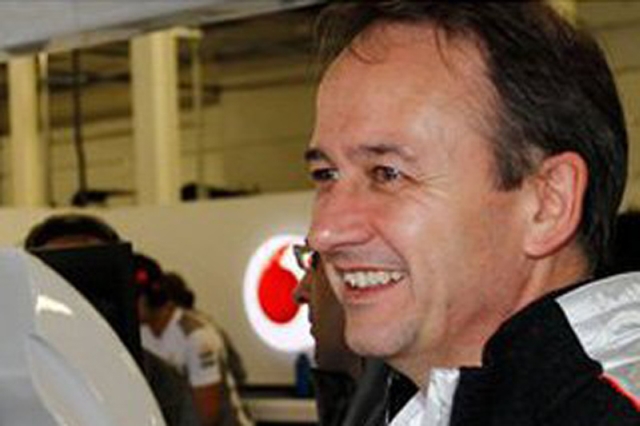 2014 will be the final year of McLaren’s long engine collaboration with Mercedes, as the sport moves from the current V8 to the radical new turbo V6 rules.

In the wake of the successful works partnership, however, McLaren is now just a paying customer of Mercedes, and moving to works Honda power in 2015.

Team figures have denied 2014 is a sort of ‘gap year’ for McLaren.

It is therefore expecting equal treatment from Mercedes, who while having its own Brackley based works team, will also sell engines to Force India and Williams next year.

“I know Mercedes very well, having worked with them for years,” managing director Jonathan Neale is quoted by the Austrian website Laola1.

He said that with drivers needing to make do with just five V6 engines for the entire 2014 season, “all parts must be of the highest quality”.

“So there can be no A, B or C equipment,” Neale insisted.