Tension between arch F1 rivals Mercedes and Red Bull is ramping up ahead of the forthcoming Austrian grand prix. 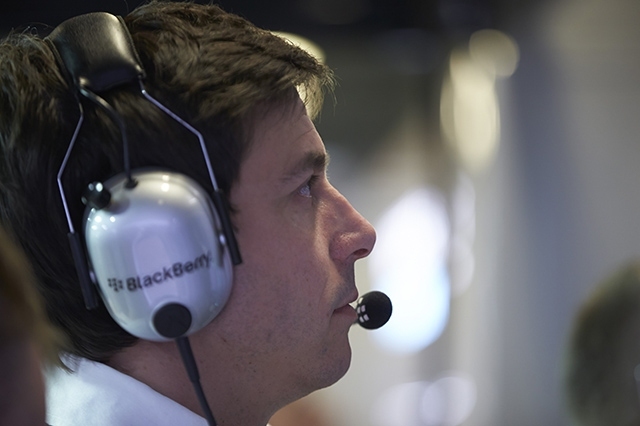 Recently, Mercedes team chairman Niki Lauda criticised Red Bull for axing the ‘Niki Lauda Kurve’ at the refurbished Red Bull-Ring and naming it after a sponsor instead.

And now, a spat has broken out over Mercedes’ accommodation for the forthcoming Austrian grand prix, where the race promoter is Red Bull mogul Dietrich Mateschitz.

A rumour circulated in the Montreal paddock on Saturday that Mercedes had cancelled its bookings near the Red Bull-Ring because it discovered that the new owner of the hotel was none other than Mateschitz.

But Mercedes’ Toto Wolff is quoted by Kleine Zeitung newspaper: “We were kicked out.”

Mercedes team staff will instead stay in nearby Graz.

Wolff complained: “Those who work the most and the hardest on the cars will now have to commute 70 kilometres each day.”