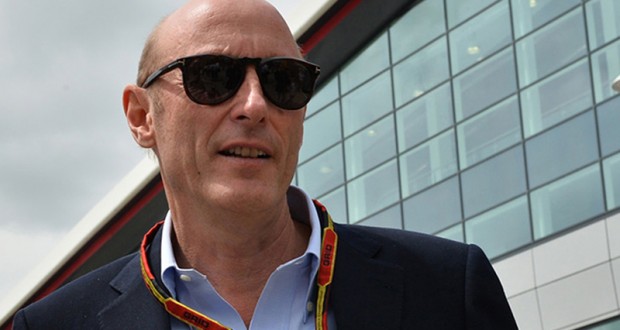 A source has reinforced reports Bernie Ecclestone could be ‘reined in’ by the incoming new F1 chairman.

Last week, the Financial Times (FT) reported that F1 supremo Ecclestone’s long reign is under threat by former Diageo chief Paul Walsh, who is being lined up to take over from current chairman Peter Brabeck.

“Paul has been courted for nine months now,” a source close to Walsh told Management Today.

The FT had claimed CVC chief Donald Mackenzie is behind the impending change because he wants “a more professional approach to the running of” the sport.

The source close to Walsh confirmed: “Paul would want to rein (Ecclestone) in to some extent from a good governance point of view” and would get “short tempered” if the 84-year-old didn’t change his ways within a “few months”.

But F1 business journalist Christian Sylt, who is known to be close to Ecclestone, insists that while Walsh is a candidate, “he does not represent a threat to” the F1 supremo.

“There is no sign that Ecclestone is slowing down but he turned 84 this year so will eventually have to let go of the wheel and the new chairman will have a say in who replaces him,” he wrote in The Independent newspaper.