Mercedes is not imposing team orders, even though the dominant team’s winning streak ended in Canada.

At the wheel of the W05, Nico Rosberg and Lewis Hamilton were just as dominant at the Circuit Gilles Villeneuve, but they both struck technical trouble in the race.

Many are wondering if the problems would have happened if the pair were operating under team orders, as per Mika Hakkinen and David Coulthard at McLaren in 1998. 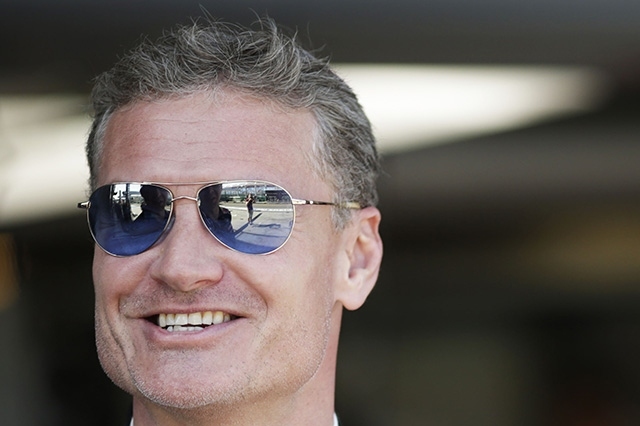 “It hurt at the time,” said Coulthard, recalling the Melbourne season opener where Hakkinen won due to a pre-race agreement amid questionable reliability, “but it guaranteed the team a one-two.”

Coulthard, now a commentator for British television BBC, wonders if Montreal might now move Mercedes’ to adopt a similar approach.

“It will be interesting to see whether that changes Mercedes’ approach if a similar situation, when reliability is marginal, arises later in the season,” he said.

“At the Red Bull-Ring there are long straights and uphills,” Dr Helmut Marko told Sport Bild.

“So we will only be able to beat Mercedes again if they have more problems.”

It is clear that, in Canada, feuding teammates Hamilton and Rosberg were fighting hard.  They almost clashed at the first corner, and later Rosberg controversially ran across the chicane whilst defending a Hamilton attack.

It has been suggested that Hamilton eventually had to retire from the race because he pushed too hard after his technical problems began, whilst Rosberg steered through the trouble with more finesse.

“Lewis had the problem with the brakes at the same time as Nico,” said former F1 driver Christian Danner, “but he (Hamilton) couldn’t adapt quickly enough.

“So he failed and Nico went to the finish.”

Coulthard, however, isn’t so sure Hamilton was to blame for his failure.  “If the team are not criticising him for influencing the failures in Melbourne and Montreal,” he said, “then we have to assume he has done nothing wrong.”

So, for now, Mercedes is pushing ahead with its policy of resisting team orders.

“You could say that we should impose team orders,” Wolff is quoted by La Presse, “but that is not our philosophy.

“Both drivers have been perfect.  Slowing down could have improved the outcome, but this is not what we want, and definitely not what the public wants,” he added.