No penalty after Vettel ‘donuts’ in Abu Dhabi

Sebastian Vettel will not have to spend a penny after doing more victory ‘donuts’ in Abu Dhabi. 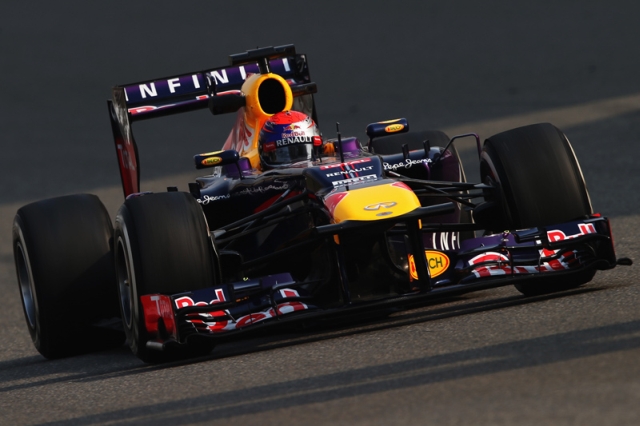 A week ago in India, when the German wrapped up his fourth consecutive world title, FIA stewards issued a reprimand and EUR 25,000 fine after Vettel thrilled the fans with a smoky celebration.

“You are a naughty boy,” former driver Martin Brundle told Vettel on the Abu Dhabi podium, after doing more donuts in Abu Dhabi.

“That’s going to cost somebody some money.”

Indeed, even Red Bull was worried about the consequences when engineer Guillaume ‘Rocky’ Rocquelin repeatedly warned Vettel not to do donuts on the slowing down lap.

Team boss Christian Horner replied immediately: “You can pay the fine for that one.”

Actually, Vettel’s donuts were not even investigated by the FIA, because he did them in a run-off area, and on the slowing-down lap.

“This time I brought the car back, so it’s fine,” Vettel smiled.  “As you can see it’s in parc ferme.”

Indeed, even teammate Mark Webber did a couple of donuts.

“It’s not great for the gearbox or the engine,” Horner admitted, “but it’s good for the drivers to let off steam and there are only two races left.”