It took twenty years for Pirelli to make the financial decision to re-enter formula one. 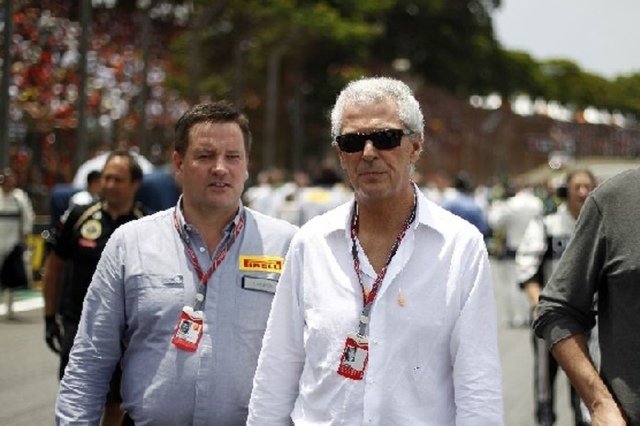 That is the admission of the Italian tyre maker’s president Marco Tronchetti Provera, as he discussed Pirelli’s return to F1 in 2011 as sole supplier.

“We were absent from formula one for some 20 years due to the costs,” he reportedly said this week, according to Speed Week.

“Bernie Ecclestone repeatedly asked us, but each time I answered ‘If we are paid, then we come’.

“But to be honest, not until mid-2010 did it become clear that the role of the sole supplier is actually paid.  So we tried and we were awarded the contract,” said Provera.

In 2014, Pirelli’s second three-year contract as the sole F1 supplier began, and so far it has been far less controversial than before.

Last year in particular, the tyres were criticised for being too ‘aggressive’, and Pirelli had to make a mid-season construction change in the wake of the tyre-exploding British grand prix.

Now, in 2014, some drivers including Fernando Alonso are once again being critical.

Provera said he was aware of the “negative comments of individual drivers”.

“Basically we listen to any criticism,” he added, “but our main focus especially with this new turbo era was always security.

“It is definitely easier to equip just a few teams with tyres rather than the whole field, as whenever a team is not going so well, and nobody knows quite who to blame, then usually they start with the tyre manufacturer,” said Provera.