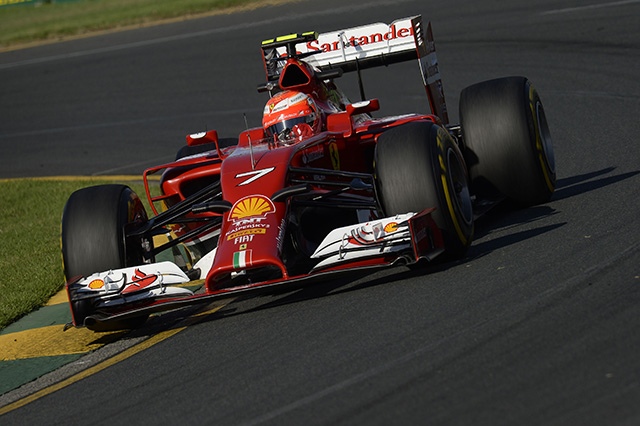 That is the view of the Italian team’s technical director James Allison, amid reports the 2007 world champion is suffering a specific problem aboard the 2014-spec F14-T car.

The new rivalry between Raikkonen and Spaniard Alonso was billed as a likely highlight of 2014, but the Finn has been soundly beaten so far.

And ahead of Canada, where Raikkonen – the oldest driver on the grid – will mark his 200th career grand prix, Allison denied that bad luck or a specific technical explanation is at the root of the 34-year-old’s current issues.

“I’m not sure it’s entirely fair to say he is struggling more than Fernando,” the Briton is quoted by the Telegraph.

Allison said every driver in F1 is grappling with similar problems aboard this year’s high-torque, low grip cars.

“That means they are quite a handful to drive, not too breezy for anyone, be that at the front or back of the grid,” he said.

“The problems Kimi has with the car under braking, downshifting, are the same as Fernando, and pretty much the same as being experienced by other drivers at other teams.

“He’s just going a little slower than Fernando at the moment, but that gap is closing as the year progresses,” added Allison.