Red Bull’s rivals are barking up the wrong tree if they are looking for a hidden secret to the world champion team’s recent successes. 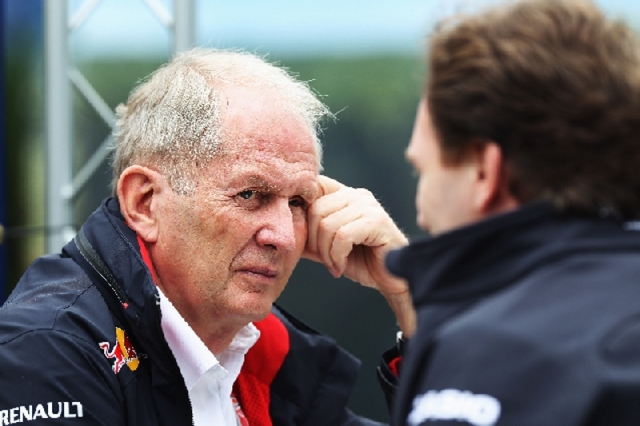 With a mere fifth this weekend in India, Sebastian Vettel will guarantee an easy romp to a fourth consecutive drivers’ world championship, while the Austrian team is also leagues ahead in the constructors’ race.

Ferrari boss Stefano Domenicali, however, admits that boffins in the F1 paddock are currently scratching their heads to work out the secret behind Red Bull’s stellar season, amid talk of ‘strange’ engine mapping settings.

“Everyone is trying to work that out,” Domenicali is quoted by the official Ferrari website.

“But it’s pointless make accusations if there is no proof.  The FIA can check the control unit, and if they find nothing then Red Bull is obviously doing a good job,” he added.

He says the Milton Keynes based team has simply ironed out all of its weaknesses.

“If they would always drive at that level then no one would think our car is so alien,” said the Austrian.

“We have just got rid of our weaknesses.  There are no wrong setups, no more bad strategies, no glitches during the pitstops,” he added.

Marko said the simple matter of quickly getting to the bottom of an ideal setup is the uncomplicated key to a good race weekend.

“This is our new strength,” he insisted.  “We used to throw away a weekend on the wrong setups.

“Now we need a practice session and we can turn the whole thing around.”