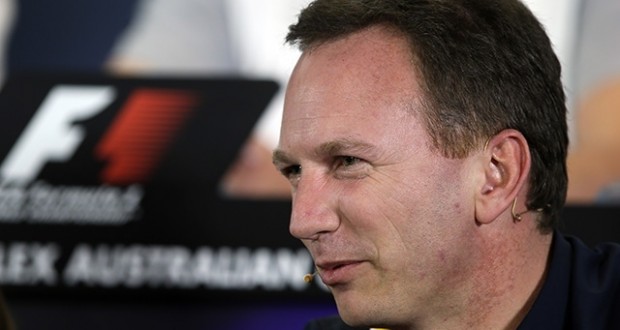 F1’s current engine regulations could push manufacturers out of the sport and convince others not to press ahead with projects in the future.

That is the claim of Red Bull team boss Christian Horner, even though his proposal to modify and simplify the 2.4 litre, ERS-boosted turbo V6 rules have been denounced as “nonsense” by FIA president Jean Todt.

And Mercedes, so dominant in 2014, has warned that it might quit the sport if the rules are now changed as a knee-jerk reaction to complaints and defeats.

But Horner insists that F1 needs to think hard about the shape of the rules for 2016, given that consensus to change the rules for next season was not reached.

“If the development costs stay at where they are, we will not attract new manufacturers into the sport and we may well drive current manufacturers out of the sport,” he warned.

And Spain’s El Confidencial now quotes him as adding: “If things are left as they are, Renault and one or two manufacturers could be pushed out.

Horner’s attitude has been dismissed by some as self-interest, but he insists that he is driven more by the sustainability of the sport.

“I think globally,” he said, “viewing figures have fallen and, in general, interest has as well.  These engines are not the best ‘racing engines’ we can come up with.

“We can’t afford to leave it like this for 2016.  We need to reduce the amount of communication (to the driver) that is required for energy management so that it is the driver once again who is driving the car.”

Mercedes’ Toto Wolff, however, hit back by suggesting Horner should not be making quit threats on behalf of Red Bull’s supplier, Renault.

“Maybe Christian is talking more about his team than about Renault,” he said.