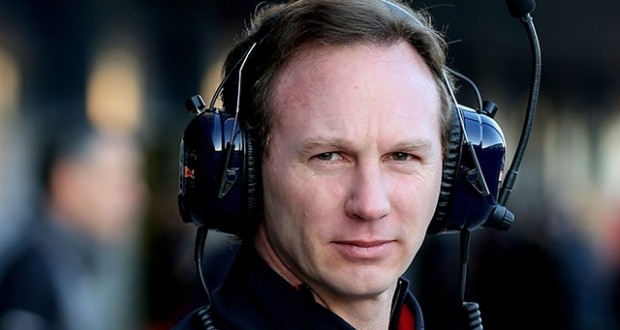 Christian Horner has admitted the rocky relationship between Red Bull and Renault is due to a loss of “patience”.

“A lot has been said and written about the relationship between Red Bull Racing and Renault,” he acknowledged in an interview with France’s Auto Hebdo.

Indeed, team boss Horner’s comments come at a well-publicised crossroads, as Renault is said to be considering buying the Lotus team, while Red Bull is reportedly in talks with Ferrari and Mercedes.

Asked what would happen if Renault leaves F1 altogether, the Briton answered: “If we are not able to change to another brand of engines, then we would have to leave the championship” as well.

As for Red Bull’s role in potentially turning Renault away, Horner said Cyril Abiteboul has actually masterminded a “large-scale restructuring”, and fevered work is taking place at Viry.

“Our problem is that we do not have the patience,” the Red Bull chief admitted.

“We want to immediately get back to where we were, or at least as quickly as possible.  But improving an engine takes much more time than with the chassis,” Horner said.

“As for us, the disappointment came in the winter, when we were expecting significant progress that didn’t come,” he added.

Asked if Renault has dropped the ball in terms of the money spent, or the expertise of personnel, Horner answered: “It’s difficult to answer that question on behalf of Renault.

“But in the last five years, Renault engines have won four titles and so definitely they don’t like the situation either.  The next few weeks will be important,” he added.

Red Bull chiefs, however, have been saying that for quite some time, just as Dr Helmut Marko and Dietrich Mateschitz have been making comments indicating their patience is now at an end.

“Dietrich and Helmut are very straightforward and honest,” Horner explained.  “They have never spoken through dry press releases — they express their thoughts very clearly and without hiding anything.

“And what they are feeling is deep disappointment.

“You have to understand that a lot of promises were made and not all of them were delivered.  In Milton-Keynes we know the ability of Renault, so to close our eyes and say nothing would not be right.

“Some of the problems have existed for a long time and, despite our warnings, were not resolved,” said Horner.

Not only that, Horner said it was Renault who arguably pushed hardest for the current ‘power unit’ regulations it is now struggling so notably to master.

“They insisted on the turbo V6 engine and warned that they could leave the championship if formula one went the other way,” he revealed.

“We win and lose together, but Renault made a serious error in assessing what should have been done.  Again, it is difficult to accept that Renault underestimated these rules when it was at the forefront of implementing them.”