Renault not to blame for Vettel’s Austria problem

Renault was not solely to blame for Sebastian Vettel’s problems in Austria last time out. 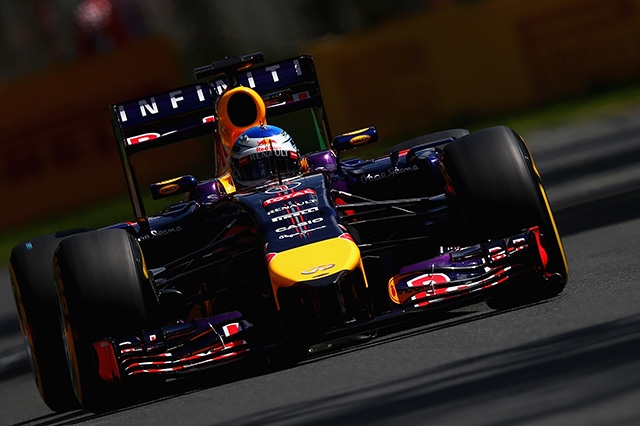 The reigning world champion suffered a momentary loss of drive in the opening stages of the race at the Red Bull Ring, later retiring to save “mileage”

Team boss Christian Horner said it was an “engine electrical issue, which we are yet to understand what caused it”.

But when speaking with reporters immediately after the race, he made clear where his finger was pointing, saying engine supplier Renault’s service in 2014 has been “unacceptable”.

According to Germany’s Auto Motor und Sport, however, Horner was wrong to blame Renault for Vettel’s problem in Austria.

Renault engine boss Rob White confirmed that when the German pressed the “overtake button”, the “standard electronics” failed to properly interpret the message.

The ‘standard electronics’ in all F1 cars is supplied by McLaren subsidiary MES.

The Italian correspondent for Autosprint, Alberto Antonini, explained: “When Sebastian pressed the ‘OT’ button for more power, the system entered a kind of self-protection (mode).”

He said the Ferraris had an “eerily similar” problem in the opening stages of the Australian grand prix.