Sir Frank Williams has urged Bruno Senna to step up. 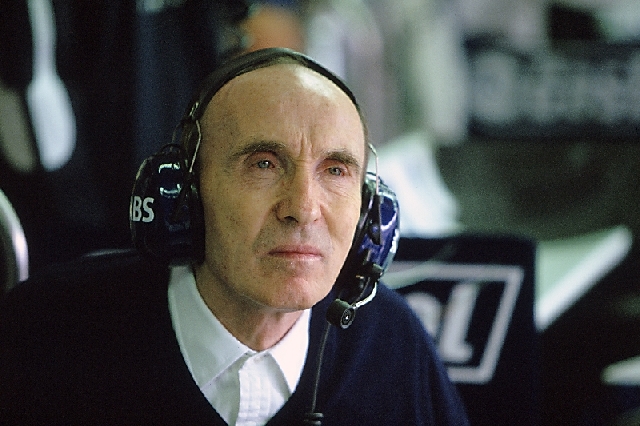 Even before teammate Pastor Maldonado’s breakthrough Barcelona win two weeks ago, speculation had begun to circulate that Senna needed to up his game in order to keep his race seat.

Williams is pushing the credentials of its young reserve driver Valtteri Bottas, a Finn who is managed by team shareholder Toto Wolff and already attracting sponsors.

“Well, of course, as a racing driver I want to get into the car as soon as possible,” Bottas told The National newspaper in Monaco, “and next year I hope it is possible.

“It (the speculation) doesn’t change anything for me.”

Brazilian Senna is the man under pressure, as he already gives up his FW34 to Bottas on most grand prix Fridays.

So in the wake of Maldonado’s win from pole in Barcelona, Williams said on Wednesday: “Now Bruno must respond.

“Maldo’s win will give him a kick up the backside.  Which he needs.

Before hearing about his boss’s remarks, Senna told reporters on Wednesday that the speculation about his seat was “typical F1 gossip”.

“You hear that I am in danger, but people quickly forget that before the last race I was ahead of Pastor in the championship,” he is quoted by Brazil’s Globo.

“I’ve had good races but just because I have a bad weekend and Pastor wins, people say ‘Oh, he’s out’.  The only way to stop it is to shut their mouths by getting good results.

“My time will come,” he is quoted by Britain’s Sun newspaper.  “I have taken my time to learn and I can’t expect to nail everything every race.”