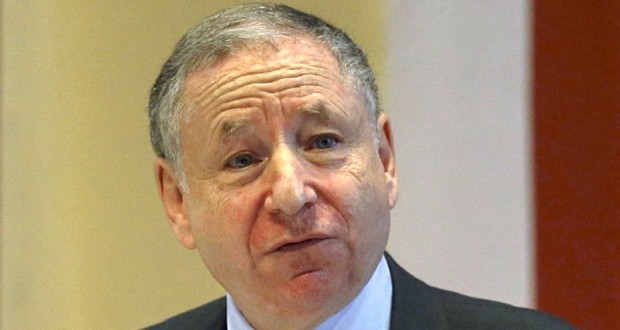 FIA president Jean Todt has backed the decision to keep Fernando Alonso on the sidelines this weekend.

McLaren supremo Ron Dennis on Saturday admitted his frustration after the governing body’s doctors refused a late bid to re-assess Alonso’s health and let him return to the cockpit.

“Fernando felt good and wanted to drive so we went to the FIA and asked if he could do that if we got a new scan.  We got a resounding no,” Dennis said, according to the Spanish sports daily Marca.

Dennis said his frustration is because Alonso’s medical team in Spain had actually approved the 34-year-old to fly to Bahrain and race in the wake of his partially collapsed lung and rib fractures, only to be overruled by the FIA.

“It’s a little frustrating not to have the opportunity to assess the condition of our driver,” he said.  “In any other sport, these things are decided by the team and I think if he (Alonso) decides to race then it’s his decision.

“I guess the position of the FIA is to ensure the safety of the other drivers and we have to accept that,” Dennis added, “but I think it was not very appropriate to not reassess the situation this (Saturday) morning.”

On a rare high-profile visit to the F1 paddock this weekend, FIA president Todt backed the doctors’ call.

“It is a decision that is exclusively for them,” he is quoted by Spain’s El Mundo Deportivo.

“We want drivers to get back behind the wheel as soon as possible,” Todt added, “but doing so with maximum guarantees of safety.”

However, Dennis’ frustration in Bahrain was compounded by the fact Alonso’s injuries caught everyone by surprise, after the FIA gave him a clean bill of health in Melbourne.

Todt said: “We will make deeper checks after such accidents in the future, perhaps even if it is necessary to follow closely the development of the driver in the following three or four days (after a crash).”