Team boss Franz Tost has admitted Toro Rosso is in the dark just two weeks before the 2014 season opener. 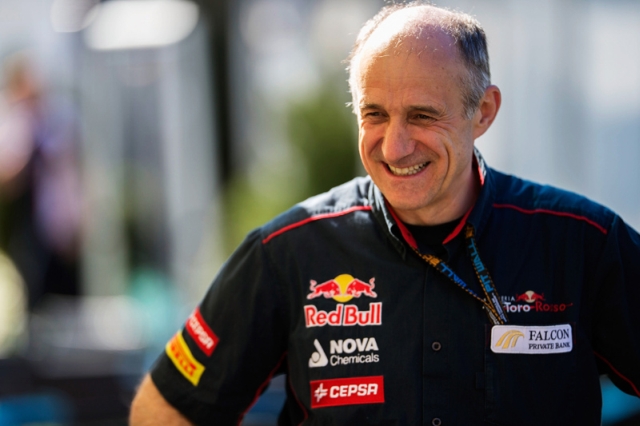 The crisis suffered by Red Bull is in the spotlight, but sister team Toro Rosso has also been almost completely unable to test its new car amid engine partner Renault’s troubles.

Asked to summarise the progress with the new Faenza-built STR9 car, Tost answered: “It is difficult to assess because we have hardly been able to drive.

“Both the performance and the reliability are unknowns.”

Much clearer, the Austrian admitted, is the pecking order at the front.

“The Mercedes factory team is clearly in the lead, followed by McLaren and Ferrari,” Tost told the German-language Speed Week.

“Williams and Force India have also shown good performance.  I have the impression Ferrari has not shown everything yet.”

He admitted that, compared to the disastrous opening test at Jerez, troubled Renault began to solve some of its problems last week in Bahrain.

“The systems started to work,” said Tost.  “Renault has made progress.

“The time window for Melbourne is tight, but if everything works at the last test in Bahrain, there is a real opportunity to catch up to the Mercedes teams,” he added.