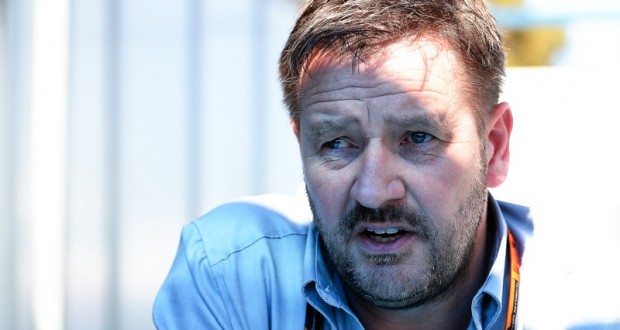 Pirelli is sure the new tyre selection rules have succeeded in spicing up F1.

Although the rules are complex, teams and drivers are essentially now allowed to choose three compounds of tyres for each grand prix.

Towards the chequered flag in Melbourne, for instance, it resulted in a fascinating battle between the Mercedes cars on the medium compound and Ferrari’s Sebastian Vettel on the super-soft.

“This goes to show how the new regulations have helped to open up a number of different approaches to strategy, with nine of the 16 finishers taking advantage of all three compounds on offer and five completely different strategies covering the top six places,” said Pirelli chief Paul Hembery.

And an interesting battle could take place once again in Bahrain next weekend, when the medium, soft and super-soft tyres will once again be seen.

That is because while Lewis Hamilton and Nico Rosberg have each selected just one medium compound for the weekend, the Ferrari drivers will have three.

It means the Ferraris will instead have two fewer sets of the soft tyres apiece than their silver-clad title rivals, with La Gazzetta dello Sport describing Mercedes’ approach as “aggressive”.