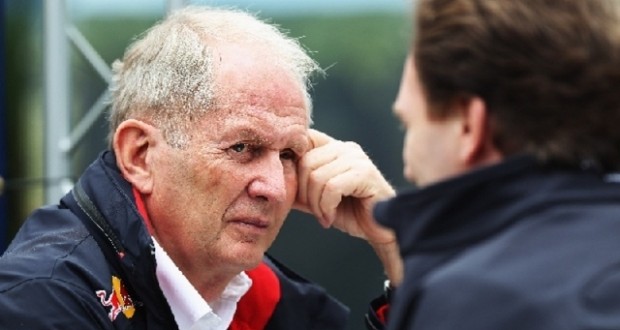 Vettel back to ‘naughty’ old self – Marko

Sebastian Vettel is back to his old self, Red Bull official Dr Helmut Marko has admitted.

Ultimately, he switched to Ferrari, where his motivation appears to have been rekindled.

Vettel, 27, has been taking Italian lessons over the winter, while in Jerez, where Ferrari set the testing pace, he was observed with an ever-present black notebook, dutifully scribbling down details as he embarks on his new challenge.

“He is again writing me naughty and funny text messages,” he admitted to the German newspaper Bild am Sonntag.  “He is back to the old Sebastian.”

“A change of scenery can be a miracle cure,” he said.  “Especially when it’s the most emotional of all the teams, Ferrari.”

Another former F1 driver, David Coulthard, likened Vettel’s Ferrari move to that of his arch F1 rival and contemporary Michael Schumacher’s in 1996.

“Why shouldn’t Sebastian Vettel succeed there as well?” the Scot told the German newspaper Welt.

“In my eyes, it is much more difficult to build Red Bull, with no history and no experience in formula one, into a top team.

“And yet he managed to win four world titles with them — a huge achievement,” Coulthard added.