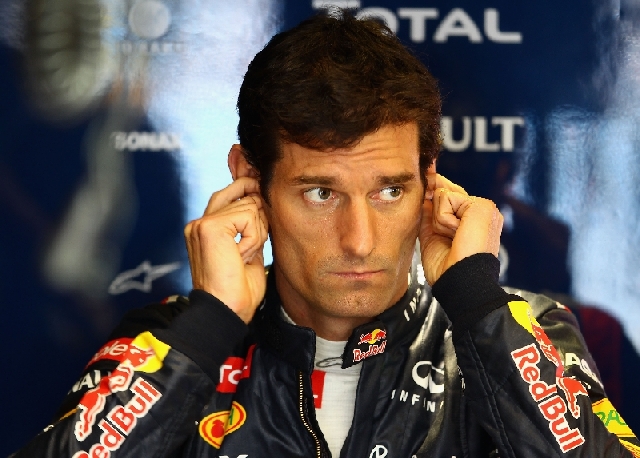 The Australian was furious with the Lotus driver at Suzuka, describing the Frenchman as a “nutcase” after their first corner tangle.

It is Grosjean’s ninth similar offence since returning to F1 as GP2 champion this year, causing many in the paddock to call on the FIA to give the 26-year-old yet another race ban.

Grosjean admitted after the race that Webber was “obviously not happy” when they had a word in the Suzuka paddock.

Germany’s Auto Motor und Sport added that Webber had said to Grosjean, “Look me in the eye, Romain” as he gave the Frenchman a serious dressing-down.

“If you go on like this, you won’t be here long,” the Red Bull driver reportedly added.

The great Austrian added: “If he cannot learn, he must be banned again, and this time for more than just one race.”

At Suzuka, the stewards gave Grosjean a ten second stop and go penalty — the harshest that can be applied during a race.

“The punishment is not adequate,” said Red Bull’s Dr Helmut Marko, “especially after his history.”

McLaren’s Jenson Button added: “Is it formula one’s responsibility to do something about it?  Or should he just take a good look at himself and sort his sh*t out, because that’s what he needs to do.”

Grosjean’s boss Eric Boullier told RMC Sport that there is “no excuse” for the repeat offenses, insisting it is “he alone who must learn to control his emotions and the pressure”.

But Boullier also said: “We could see in Singapore, when Romain was back on track (after the Monza ban), that the other drivers were putting some pressure on him at the start.”